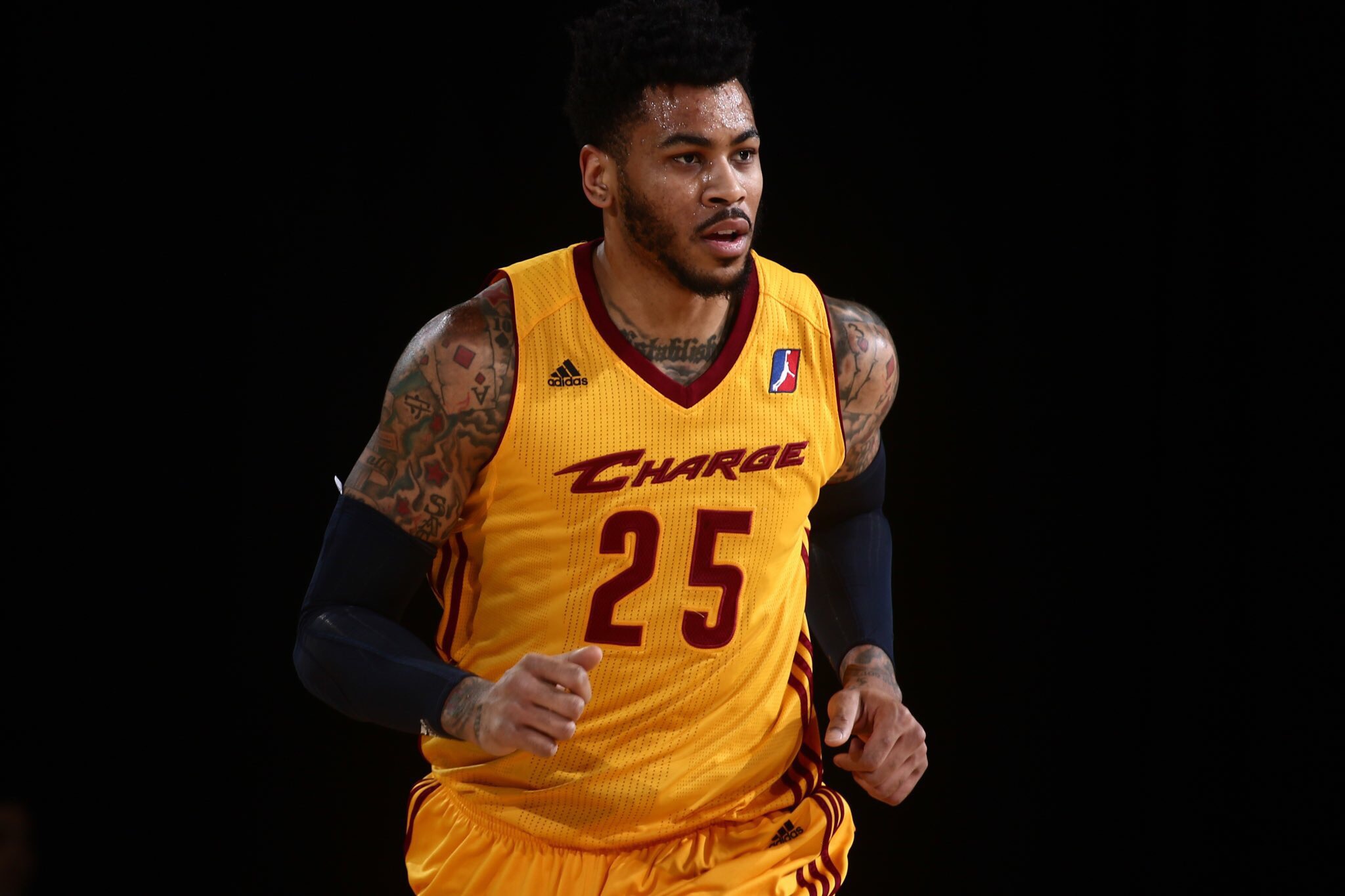 The Detroit Pistons have signed center Eric Moreland according to an official press release from the team.

In four games with the Detroit Pistons in the Orlando Summer League circuit, Moreland has averaged 7.3 points, 8.5 rebounds and 2.8 blocks in 25.6 minutes per game.

Many Charge fans saw Moreland’s versatility on full display up close, as he showed the ability to be a dynamic force on both ends. On offense, Moreland’s shown the ability to handle the ball in fullcourt and has a variety of moves around the basket. He’s not afraid to shoot the outside jumper but he plays to his strengths, freeing himself up in the pick-and-roll and finishing putbacks and lobs.

Moreland also has a nice push shot that he can use in the the short roll, where his passing ability will give him the ability to make a Tristan Thompson-like impact as a roll man for head coach Stan Van Gundy.

Defensively, Moreland is capable of disrupting shots around the rim and using his length to both opponents on the perimeter. He has no problem running up and down the court, playing a fast-paced game. To that point, he’s probably better suited to be a backup than a player like the gargantuan Boban Marjanovic. While possessing this mobility, a benefit of being a former point guard who became a center in the last two years of high school, Moreland is still capable of crashing the boards on either end.

To put it succinctly, the Detroit Pistons got themselves a steal in Moreland.

In Moreland’s place, Gerald Beverly (who will play for the Cleveland Cavaliers Summer League team in Las Vegas), will likely assume the starting role.

NPSL Standings As Playoffs Near
Is Nunes The New Rousey? Or Even Better?