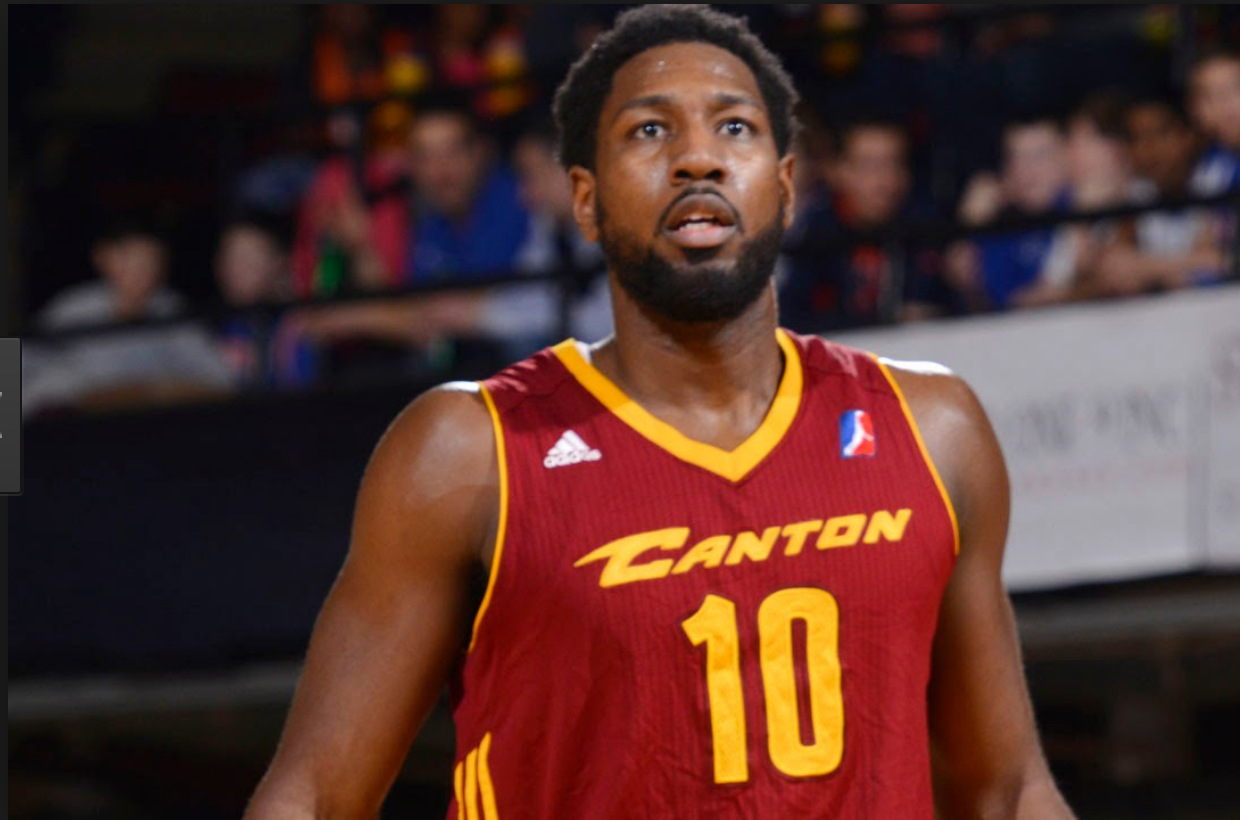 CLEVELAND– The Cavaliers have signed John Holland, according to a release from the team.

In each of the last two seasons, Holland has played for the Charge. Holland was the NBA G League Impact Player of the Year after appearing in 37 games in Canton. In 2016-17, he averaged 22.9 points (good for seventh best in the entire league), 4.7 rebounds, and 3.0 assists and 1.5 steals per game.

Holland is 28, and has spent the majority of his career playing overseas since he went undrafted in 2011. He received a call-up to the NBA just before the 2016 NBA Playoffs and made his league debut in the first round for the Boston Celtics.

The first to report the news was international reporter David Pick.