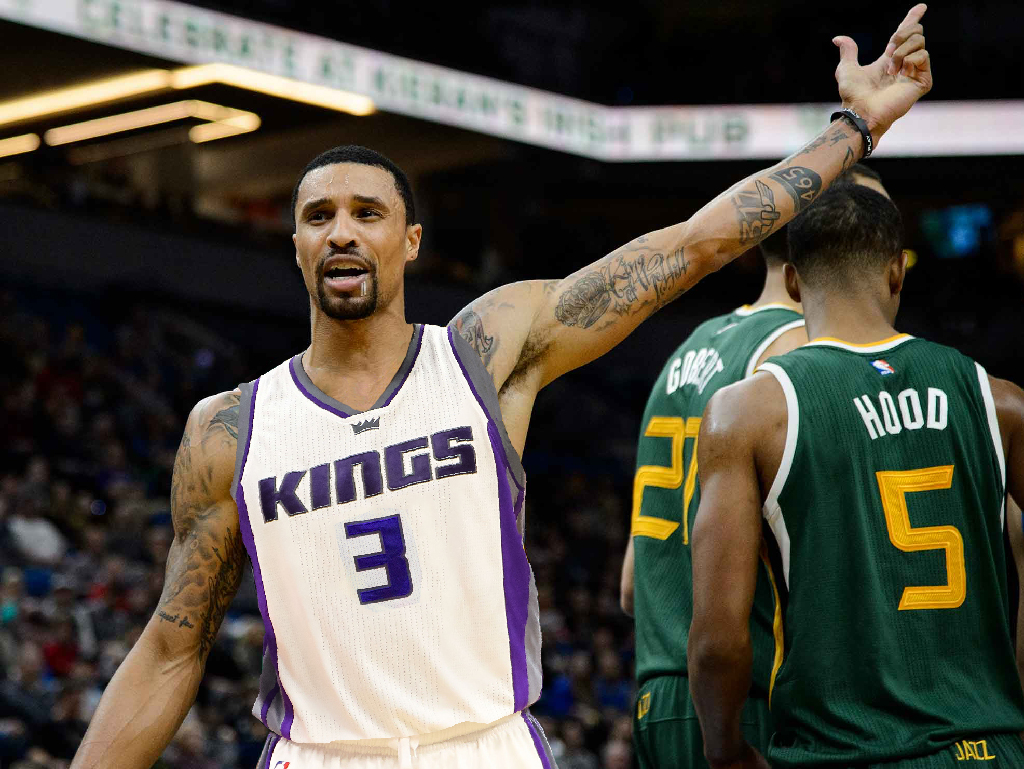 The Cleveland Cavaliers will most likely be buyers during the NBA Trade Deadline following a stretch that has seen them drop nine of their last twelve games. It hasn’t been the least bit pretty for Cleveland since a sixteen-game winning streak they had ended in mid-December. As a result, changes should soon follow.

One of those changes appears to an improvement at the guard position. Cleveland is reportedly in talks with the Sacramento Kings surrounding point guard George Hill and according to ESPN’s Brian Windhorst, the deal is “at the one-yard line”. Basically, Windhorst is saying the deal is super close to happening and could be the first of a few moves the Cavs will make before the February deadline.

Below is a video of the Windhorst comments regarding a potential Cavs/Kings trade for Hill:

Brian Windhorst on The Jump says Cavs "way down the road on a deal with Sacramento for George Hill… it's at the one-yard line." #SacKings pic.twitter.com/WEejexxTme

It remains to be seen who would be involved in a trade that would bring Cleveland the veteran point guard, but one would assume it wouldn’t take a whole lot. Sacramento is looking to clear some cap space and as a result, will probably look to take on some friendlier contracts. However, a report from Adrian Wojnarowski states that Channing Frye and Iman Shumpert are two of the main players being discussed.

As this story progresses, we’ll keep you updated.