Report: Browns Will Not Have To Pay Manziel Guaranteed Money 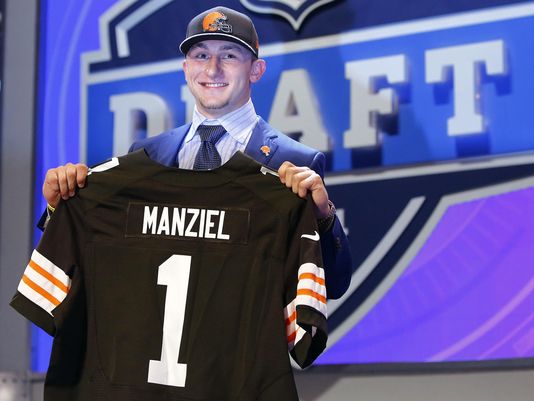 When the Browns released Johnny Manziel in March, the quarterback was owed approximately $2 million.

According to Pro Football Talk, the Browns do not have to pay Manziel the money he was guaranteed because he was suspended by the NFL for a domestic dispute.

For the Browns, it’s one positive end to what turned out to be another first round pick that came up empty and resulted in two wasted seasons.