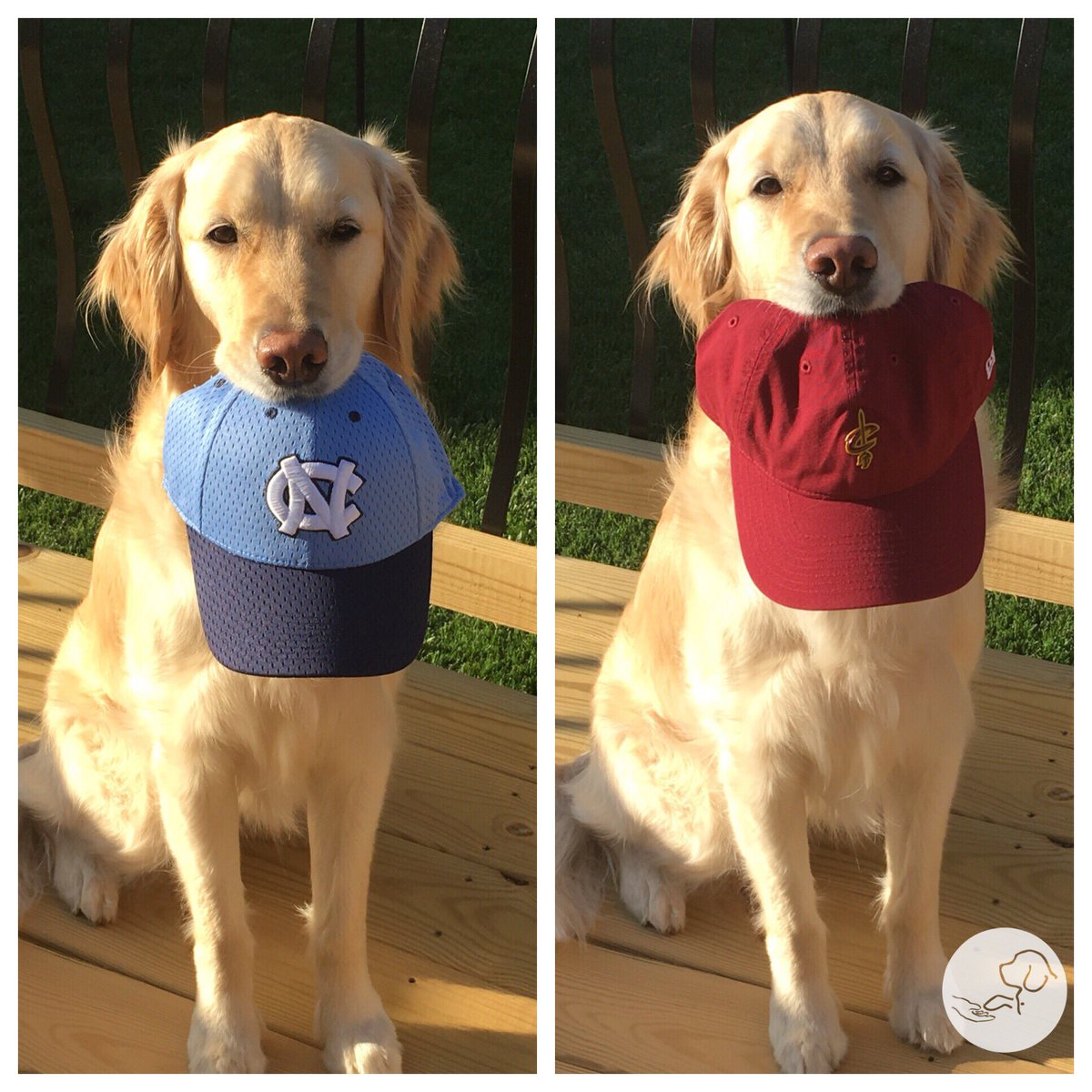 The Cleveland Cavaliers have a lot to handle right now. In the midst of a grueling Eastern Conference Final against Boston, they have received a lot of criticism in these playoffs from all over. National pundits and local reporters have been quick to the pen and paper, breaking down what the squad does correctly and what it’s struggling to do right currently. But at least they have someone who’s always willing to be there for them.

That would be Remington, the University of North Carolina’s therapy dog.

The Golden Retriever has been making stop-ins for the team since his first visit back in March on the road against Charlotte. The therapy dog was called in at the time to bring comfort and relax Cleveland shooting guard JR Smith, who had been in quite a funk at that time. It seemed to help Smith and since then, Remington has made a few returns to Quicken Loans Arena during this postseason run.

Smith and Kevin Love have really enjoyed the prospect of having the UNC baseball squad’s four-legged pal, even to the extent of Love wanting his own furry friend. Cleveland’s power forward may just get his wish.

According to Cleveland.com’s Joe Vardon, the Cleveland Cavaliers are looking into buying a dog.

The idea would be to have their application looked over and OK’ed by Paws for People, which is a nonprofit organization. They would then have to pass a vetting process in order to obtain their own comfort dog. While Remington’s price tag is about $60,000, the Cavs would more than likely conduct a fundraiser or donate to the organization in exchange for their dog.

Cleveland is looking into getting a team dog as early as next season, the report also states.