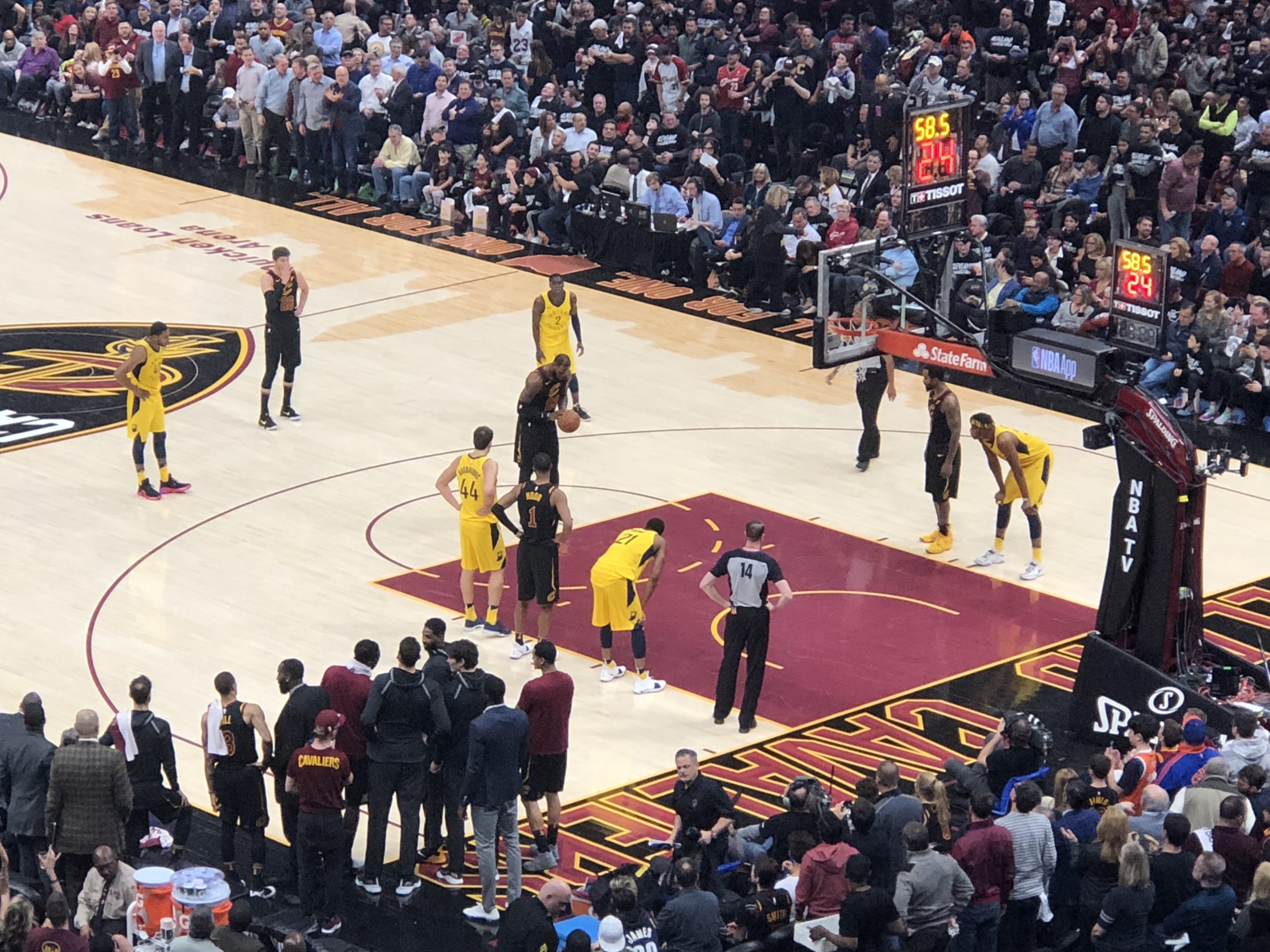 INDIANAPOLIS– The Cleveland Cavaliers will look to close out their opening round series against the Indiana Pacers on Friday night.

The Cavs’ second option hasn’t been able to do a whole lot this series, and is averaging just 11.8 points over the last five games. A big part of that is having to go against Thad Young, who can bully Love in the paint but hang with him when he floats out to the perimeter.

If Love can get going on Friday, it will give the Cavs their second option back, one that Indiana hasn’t really had to contend with over the last week. In the end, that could be enough to help the Cavs get a Game 6 win.

The Cavs need to find an answer for Domantas Sabonis, who scored a playoff career-high 22 points in Game 5. That topped his previous career-high of 19 points that he put up in Game 4.

During the second half of Game 5, the Cavs made a defensive adjustment with their switching to keep bigs with bigs to try and slow guys like Sabonis, Trevor Booker and Thad Young. Whether they stick with it, and whether Indiana counters that adjustment will be interesting to see.

LeBron James has a pretty impeccable record when it comes to closing out games. He’s 32-9 in his career, and the Cavs are 10-0 in closeout games since his return in 2014. Yes, the Cavs are a much different team than the last three years, but with this stat, James is the constant.

Three Lead Pipe Locks For The WWE Greatest Royal Rumble
PREVIEW: The Indians try and take second game against Seattle with Kluber on the mound