PREVIEW: Cavs look to bounce back against Celtics in Game 2 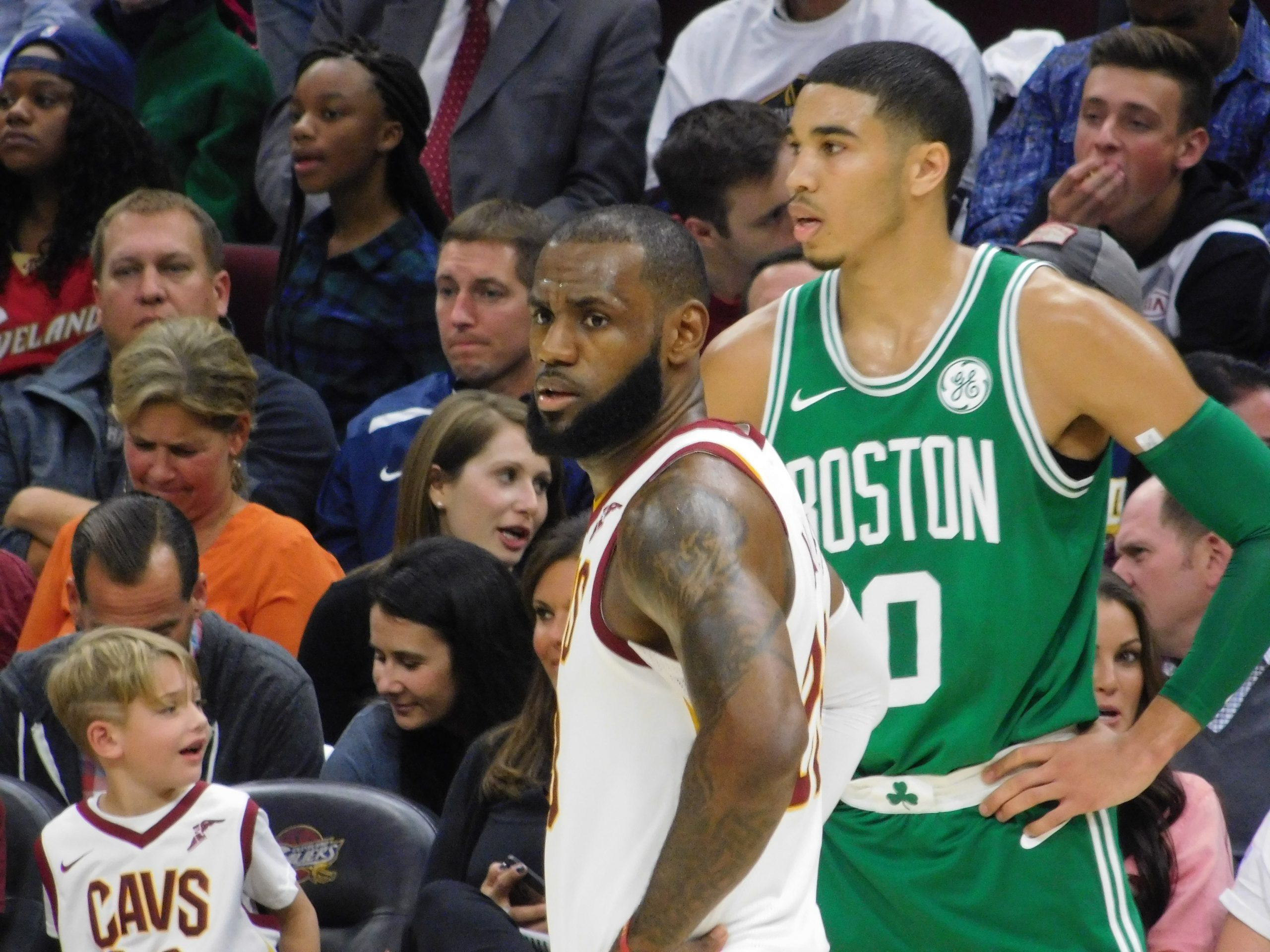 BOSTON– It’s back to the drawing board for the Cleveland Cavaliers after being completely overmatched by the Boston Celtics 108-83 in Game 1 of the Eastern Conference Finals. Simply put, nothing went right for the Cavs on Sunday. Fortunately, one game doesn’t make a series. LeBron James and company can bounce back tonight against the Celtics after having a day off to make some much-needed adjustments.

Head coach Tyronn Lue was hardly subtle about what’s likely his biggest lineup adjustment for Game 2. Following Monday’s shootaround, Lue said inserting Thompson into the starting line up was “something we have to weigh,” and mentioned that it was even discussed prior to Sunday’s series-opening game. Ultimately, he went with the hot hands that primarily carried the Cavs through a four-game sweep of the Toronto Raptors last round. In Game 1, the Celtics bullied Cleveland inside, scoring 60 of their 108 points in the paint, 20 of which came from veteran Al Horford. That’s where Thompson comes into play. Lue pointed to advanced metrics that prove of defenders who guarded Horford at least 30 possessions, Thompson was the most effective in the NBA. Thompson’s insertion into the starting lineup could go a long way in evening the series at one game apiece.

As the old saying goes: live by the three, die by the three, and in Game 1, the Cavaliers died by it. Cleveland shot a sickening 4-of-26 from three-point range, good for 15.4-percent, for a team that on the season shot north of 33-percent from deep. Obviously, the Cavaliers are at their best when they’re hitting from beyond the arc and it’s hard to fathom they’ll shoot that poorly again. For comparison purposes, a similar thing happened in the opening round against Indiana. In Game 1 of that series, the Cavs shot 23.5 percent from three and were comparably blown out, that percentage ballooned to 27.3 percent in Game 2 in a game they won.

Similar to how poorly Cleveland shot from three, it’s hard to imagine LeBron James replicating a 15-point night. The question isn’t whether or not James will bounce back, he will, but rather who around him will also rise to the occasion?  Kevin Love wasn’t terrible in Game 1 – he led the team in scoring with 17 and grabbed eight boards – but there were a number of occasions when he found himself in favorable matchups offensively and failed to take advantage. That simply can’t happen. Meanwhile, shooters like J.R. Smith and Kyle Korver, both of whom averaged double figures in the Toronto series, were nowhere to be seen. On the bright side, Rodney Hood finally showed some life, scoring a few buckets early and finishing with 11. Maybe that effort finally gets Hood on track, coming off the bench.

The fact that in the Eastern Conference Finals it’s still unclear who around LeBron can be counted on is obviously concerning. When the Cavaliers overhauled the roster in February it was done with the idea that James would have the necessary support to get the Cavs back to the Finals for a fourth consecutive year. A repeat performance from that supporting cast tonight will leave the Cavs in a 2-0 hole, even in a game filled with LeBron’s usual heroics.