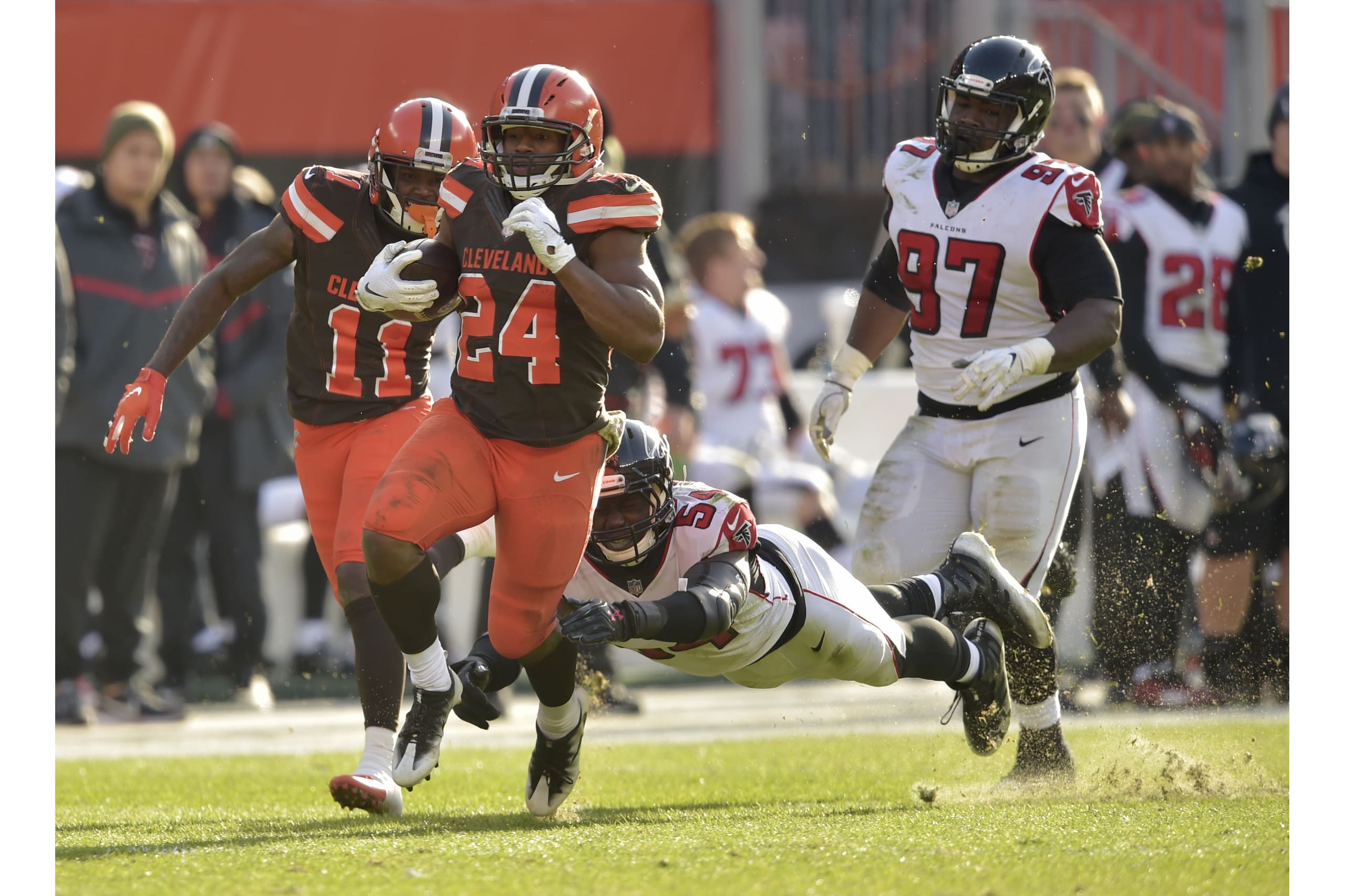 The Cleveland Browns woke up Monday morning thinking big. Following their 26-20 home win over the Carolina Panthers, the the team not only is in the playoff race in the AFC, but key losses by the Ravens and Steelers has folks talking about the team actually winning the AFC North.

Winning the North, that’s a concept that’s never happened to the Browns, and while things have to fall in place and it won’t be easy, the first step takes place tonight as the club takes on one of their oldest and most bitter rivals, the Denver Broncos.

Anyone over the age of say 35 knows all too well why Browns fans hate the Broncos, and most of it stems from one player – John Elway.

The Hall of Fame QB put not one, not two, but three daggers in the hearts of Browns fans from 1986 to 1989, stopping the Browns dreams of playing in the Super Bowl short.

Now the Browns have a little payback in mind and at stake tonight, as a win in Denver will basically put the rest their hopes of the postseason, as they will sit at 6-8.

For now, let’s check on what has to happen to make a win tonight a reality as we give you three keys to a Browns win in the Mile High City.