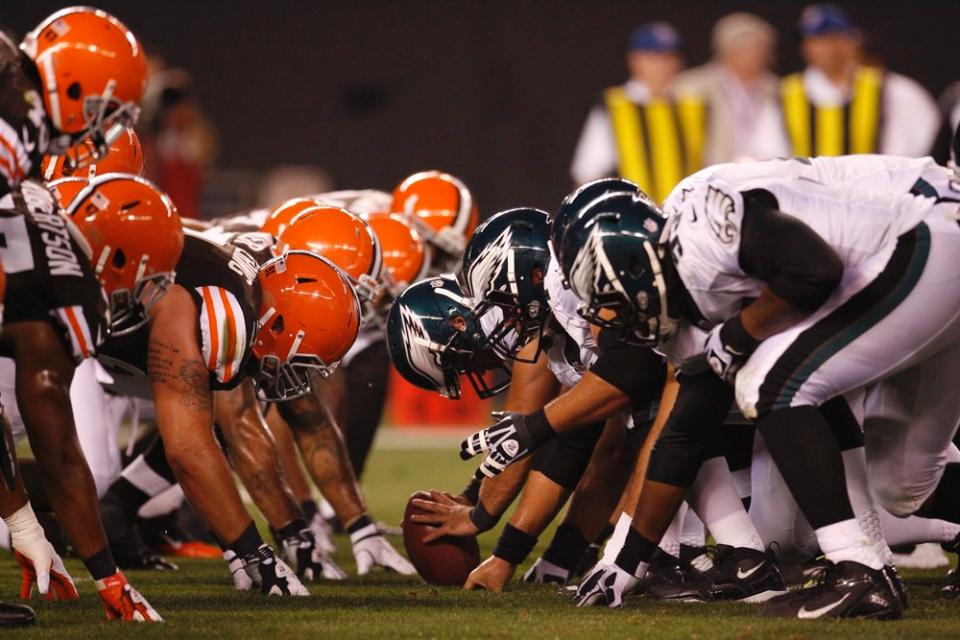 CLEVELAND – The Cleveland Browns will look to bounce back from a loss to the Buffalo Bills in Week Three of the preseason as the defending Super Bowl champion Philadelphia Eagles come to Cleveland on Thursday night. The Eagles will still be without starting quarterback Carson Wentz for what’s often referred to as the final dress rehearsal for players. Wentz saw his magical 2017 season come to and end several weeks early after tearing his ACL late in Week 14 against the Rams. They will, however, have Nick Foles back under center after the Super Bowl MVP injured his shoulder in the team’s second preseason game.

Meanwhile, with their starters in action for one final time, the Browns are hoping to put together a complete performance in all phases.

Here are three things to keep an eye on against the Eagles:

In week one, it was the passing game that shined. In week two, the running game. So, one would assume that week three the Browns could put it all together offensively, right? That would be ideal since this is most likely the last preseason game the starters will play. What better test for the Browns offense than the defending Super Bowl champs?

The first team defense has been playing outstanding to start the regular season. While, the number one thing on everyone’s mind is the quarterbacks, the defense has been arguably the best side of the ball for the Browns so far. General Manager John Dorsey revamped a lot of the defense this offseason, mainly the secondary. So far, it’s paid dividends.

Special Teams has been a big problem for the Browns for the past few seasons. So far this preseason, that remains to be the case. During his latest press conference, cead Coach Hue Jackson has continued to emphasize the importance of special teams. Here’s what Hue Jackson had to say about the special teams this week: “Covering punts better. We have to do that. We can’t have the ball coming back at us like it had the last week. We have some improving to do.” Look for the Browns to respond to their coach’s request this week.