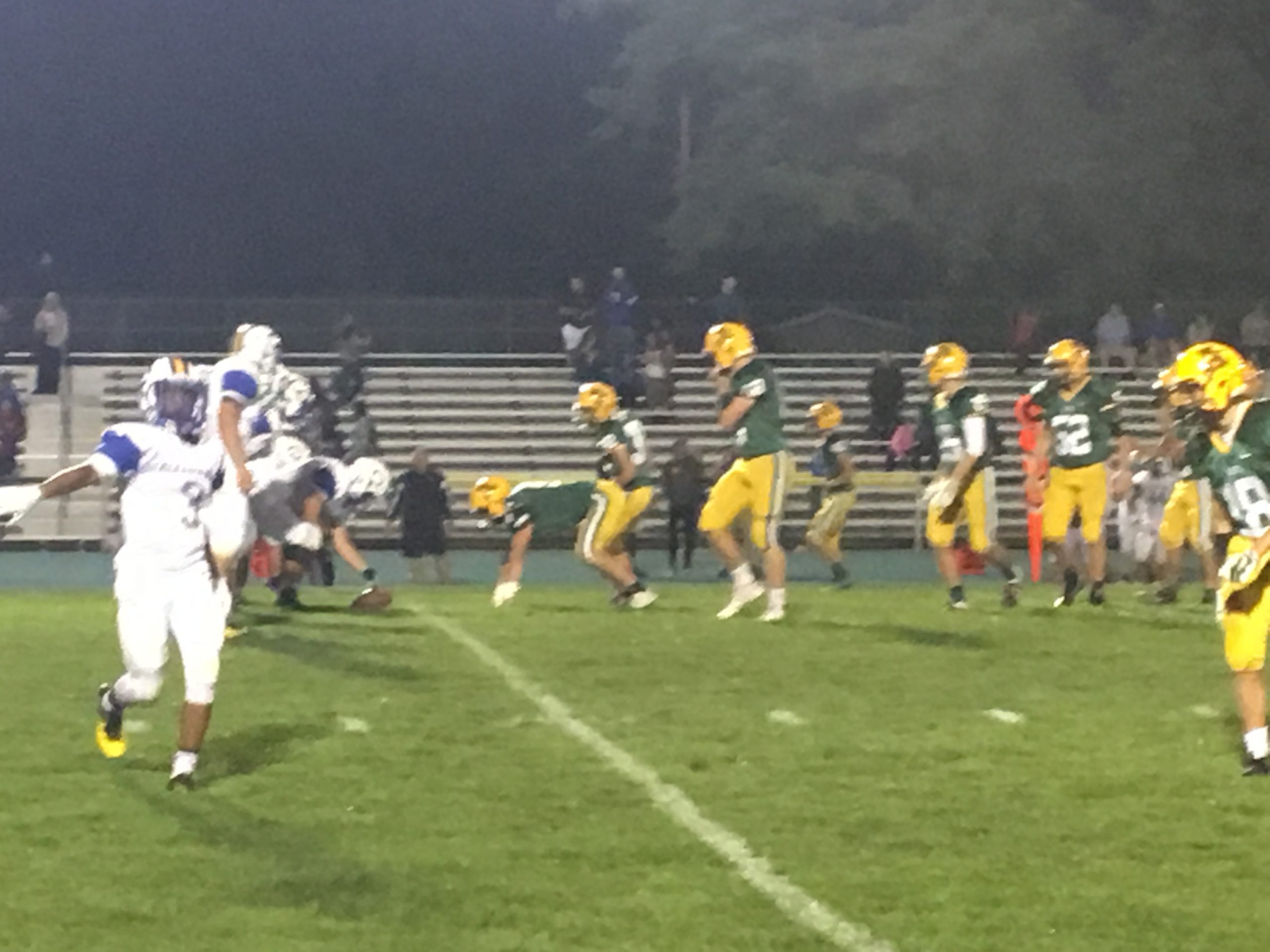 Last week the Comets toppled Berea-Midpark, 51-41. Amherst is off to its best start since the 2010 season. The Comets also proved that they can bounce back, considering their first loss of season came in Week 4 against the Midview Middies.

Running back Khennedy Scagliozzo once again led the way for Amherst with three touchdowns and 294 yards on 32 carries.

The Bulldogs are coming off of a 42-35 win over North Ridgeville in Week 5. Jack Spellacy ran for three touchdowns and 69 yards on 11 carries. Luke Lombardo also had  78 yards on 15 carries and two TDs.