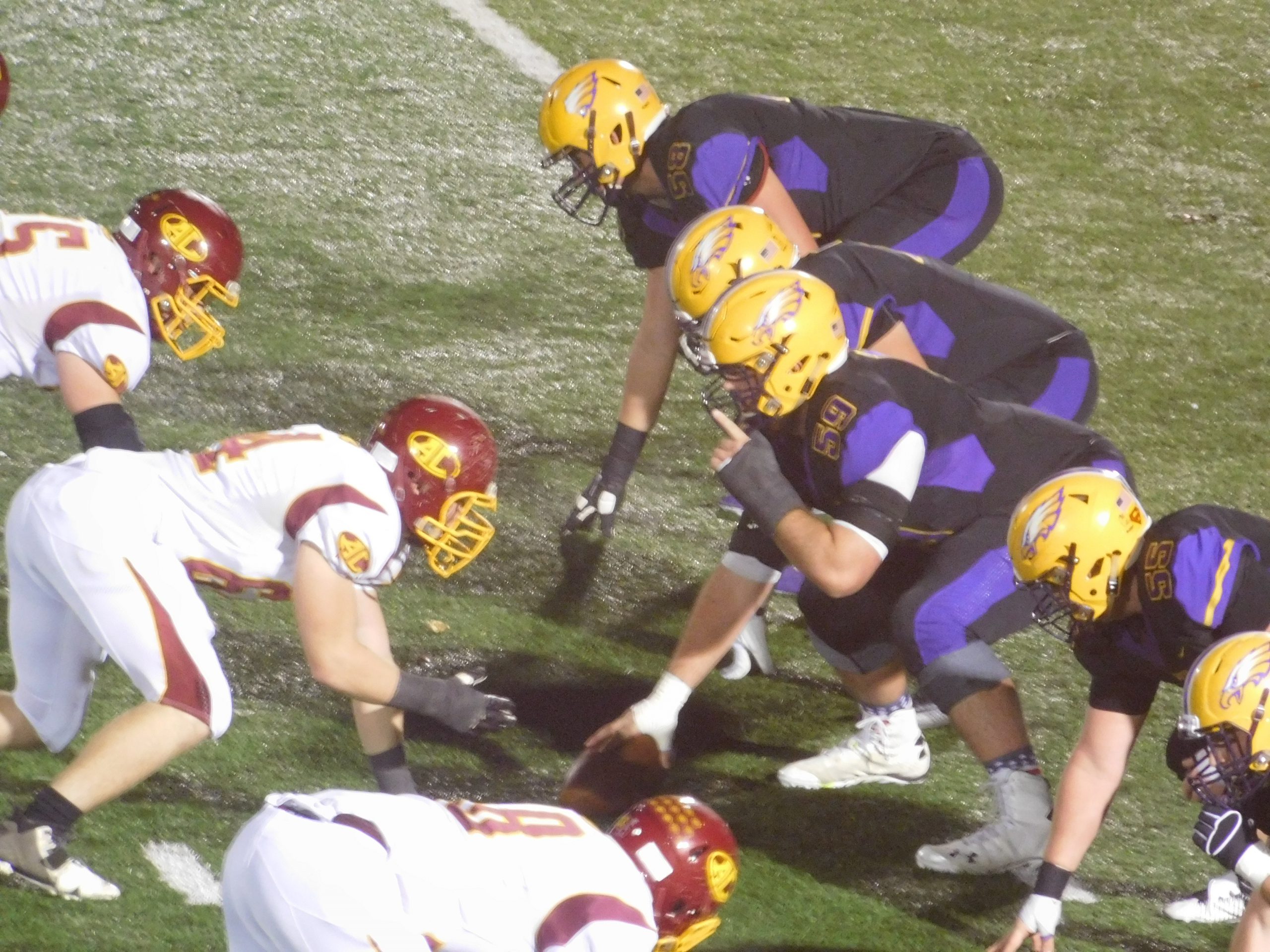 High school football season kicks off Thursday with Avon taking on Akron Buchtel to start the season.  Here are our preseason power rankings for the SWC.

2) Olmsted Falls – The Bulldogs are coming off a 9-1 regular season only losing to Avon.  They lost many players so it should be interesting to see new players step up.

3) Avon Lake – The Shoremen lost to Olmsted Falls in overtime last year.  Avon Lake has the ability to win every game on their schedule this year.  They return many key offensive players so the defense will determine how far they go.

4) Amherst – Amherst went 6-4 last season and the Comets show no sign of slowing down with many returning players.

5) Berea-Midpark – The Titans went 4-6 last year but their offense was absolutely dynamic.  They will look to do the same this year but improve on their defense.

6) Midview – The Middies lost players but should be able to continue to compete in just about every game on their schedule.

7) North Olmsted – North Olmsted went 4-6 last season and will need to improve both offensively and defensively to contend for a playoff spot.  If they do that the Eagles could be a sleeper playoff team in the SWC.

9) Lakewood – The Rangers only win came against Westlake and it looks like that could be the case again this season.