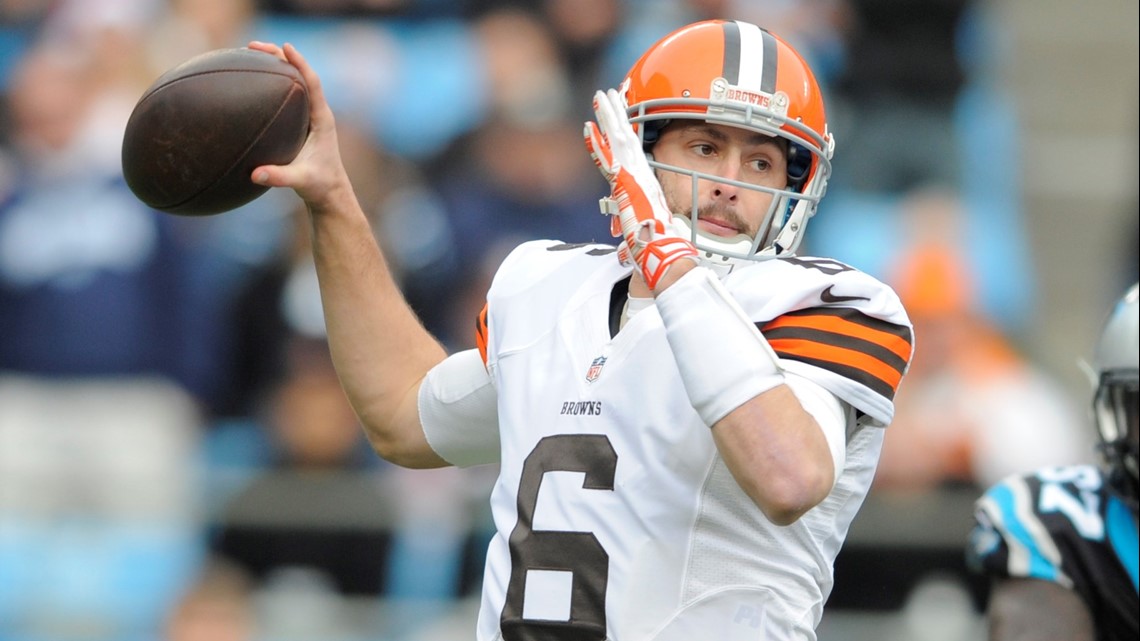 Fans who love jerseys and love the Browns are going to have a field day with the news that the team is set to have new anniversary jerseys in 2021.

#Browns throwback uniforms have leaked on eBay. Appears they will wear 1946 threads https://t.co/0ZqDDkJSFt

The jerseys on Ebay have popped up already, and as one can see the jersey will have a patch with 1946 in the upper sleeve.

Browns fans are not the only ones that are scouring the net looking for pics of the new jerseys, reports are the 49ers are also getting new jerseys in 2021.