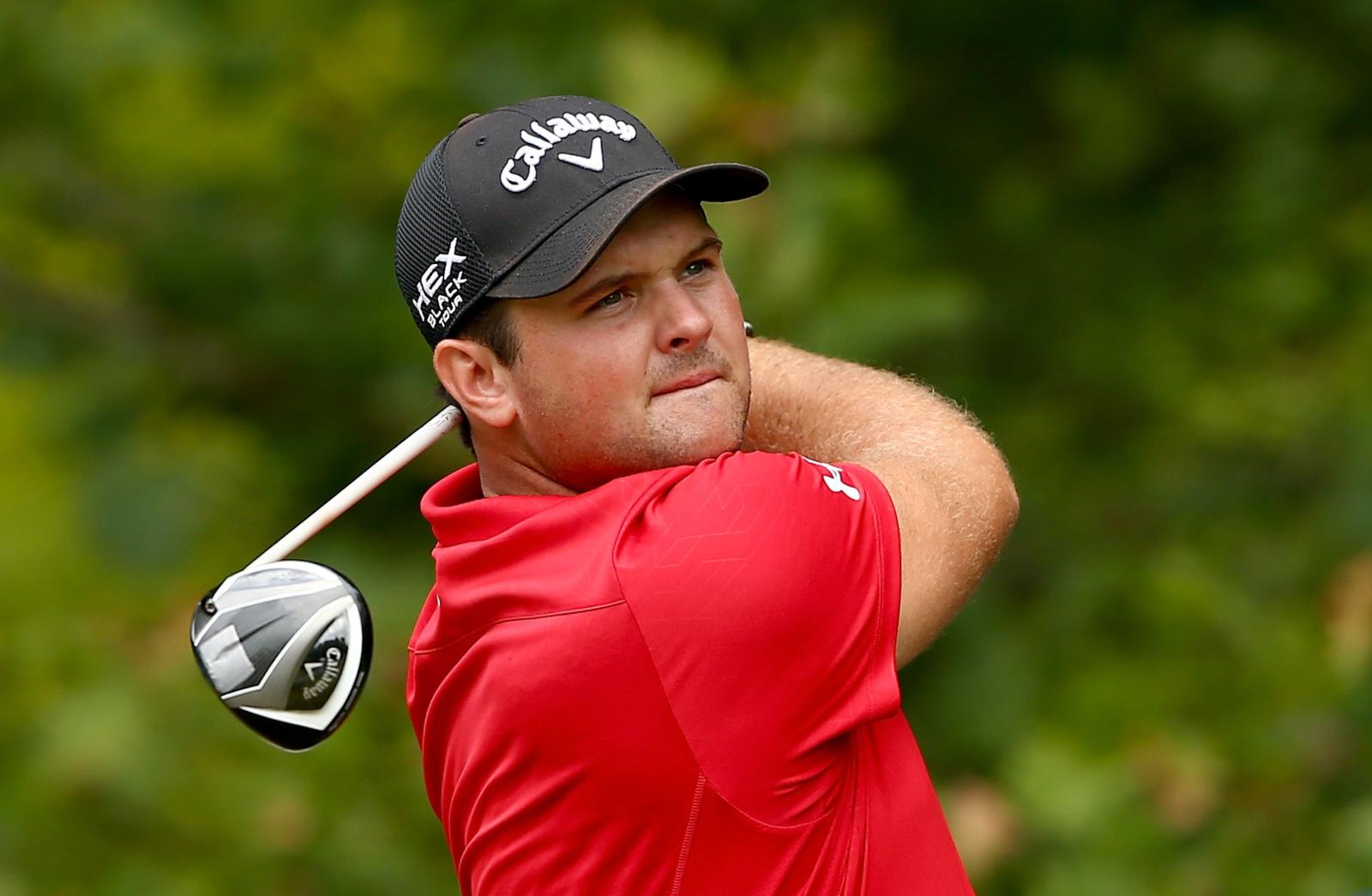 Fan favorite Oklahoma State Cowboy Ricky Fowler entered the final round of the Barclays on Sunday with a one shot lead over Patrick Reed. The final pairing of Reed and Fowler would be quite reminiscent of older times.

Not only was Ricky back to his Sunday “Not entirely Orange” attire, he was also sporting a superb mustache. Reed would be wearing his usual red and black “Tiger Woods inspired” Sunday get-up as well.

The two would battle back and forth during the front nine and put on quite a spectacle. Fowler only recorded one bogey the entire weekend right up until the 11th hole of the final round. 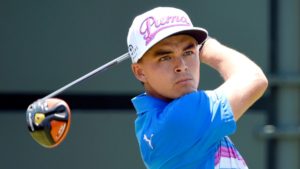 While Reed would have a basic up and down round, Fowler would fold like a lawn chair and have 3 bogies and 1 double-bogey on the back nine and finish 6-under for the tournament. Reed, 5 year pro out of Augusta University, native of San Antonio, Texas, finished with an unimpressive bogey on the final hole for a final score of 9-under par for the tournament.

So even when some of the players were making it look easy at one of, if not the toughest course in the United States, all you as a spectator had to do was be patient and wait for the inevitable skid mark on the score card. Bethpage Black showed its teeth and the players were intimidated at some point one way or another.

With the win, Reed is now number one in the FedEx Cup standings thanks to a cool 2,000 points.