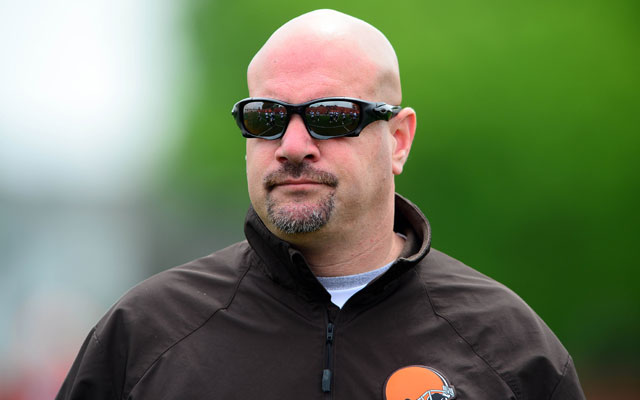 A former Browns head coach is set to have a new job, as according to Adam Schefter of ESPN, the Green Bay Packers will be hiring Mike Pettine as their new defensive coordinator.

Pettine is one of the many failed Browns coaches since 1999, and in two seasons he went 10-22. As New York Jets defensive coordinator his defenses ranked first, third, fifth and eighth.

He spent the 2013 season with Buffalo and his defensive unit ranked 10th, and then he was hired by the Browns after the team couldn’t seem to get a name head coach to come along.

The Packers fired Dom Capers on New Years’ Day after the Pack wrapped up 2017 22nd in total defense.