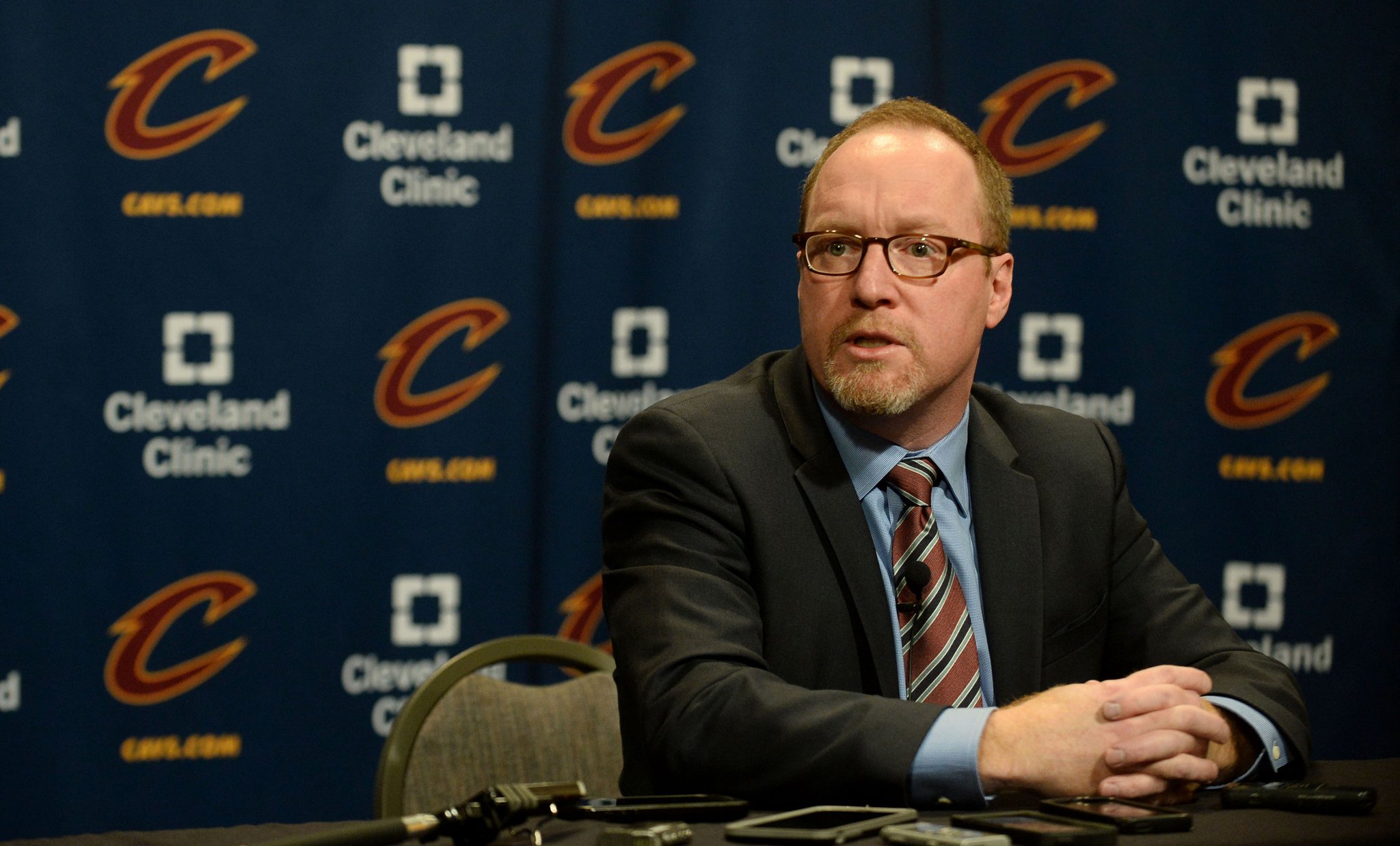 According to ESPN’s Brian Windhorst, the Orlando Magic plan to offer Cleveland Cavaliers General Manager David Griffin a job to take over as President of Basketball Operations.

Griffin’s contract with the Cavs ends following this season and various outlets have reported the two sides could be parting ways this summer.

Earlier this week, Sam Amico reported the Phoenix Suns were also expected to show interest in Griffin, who lives in Arizona and has a long history with the organization.

Griffin joined the Cavs as assistant general manager in 2010 and was promoted after the firing of Chris Grant in 2014.

Although Cleveland presents the best chance to win and Griffin has received praise from LeBron James, Tyronn Lue and the Cavs fan base, it’s possible Owner Dan Gilbert would want to move in a new direction.

Even if Gilbert would prefer to re-sign Griffin, the allure of a larger contract and more executive power could be enticing.

The Cavs have more immediate goals in mind at the moment, but this situation will come up after the Finals – win or lose.