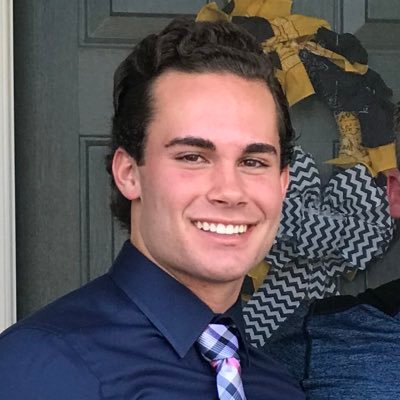 After one of the most dominating performances in SWC history, Jack Spellacy has won the Week Seven “Jenny’s Old Fashioned Popcorn” player of the week.  Spellacy rushed for 400 yards and five touchdowns on the ground, along with one in the air for six total in a dramatic loss to Berea-Midpark 70-57.

It was a game that will go down as one of the wildest in SWC history.  A shootout for the ages that Spellacy did everything he could to keep the Bulldogs in it until they very end.  The Bulldogs will try to bounce back this Friday night as they host Midview who is 1-6, but coming off their first win of the season and boast stellar quarterback in Andrew Gooch.

The Bulldogs are very much still in the hunt for the SWC championship and a shot at the playoffs.  They are currently sitting at 5-2 and 3-2 in the SWC.  They will need to win out and get some luck elsewhere along the way.

Make sure to visit our fine sponsor Jenny’s Old Fashioned Popcorn at the below link. 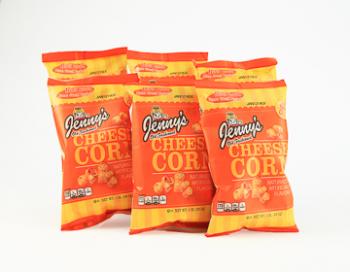