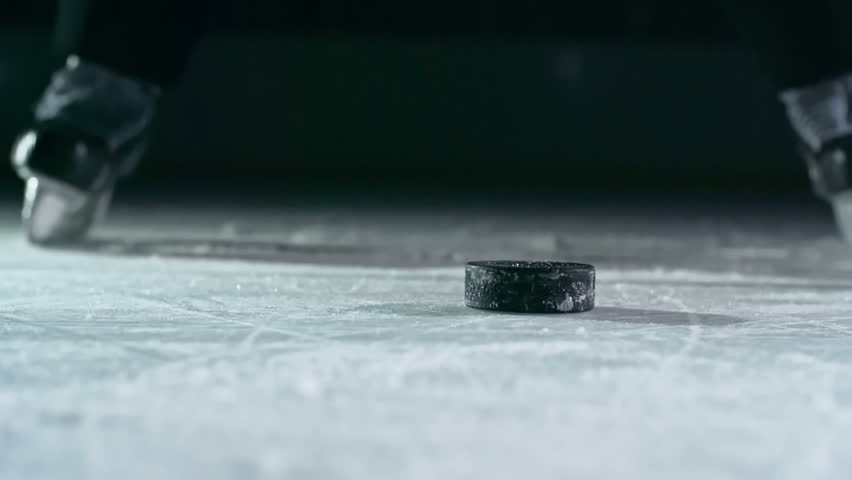 The OHSAA Sunday released the Final Four for high school hockey for the two games that will be played in Nationwide Arena in Columbus on Friday and Saturday.

Here’s the two matchups that will be played on Friday at 10am and 1pm, and the title game then will be played by Friday’s two winners on Saturday at 11am.

St. Ignatius advanced to the final four with a 6-0 win on Saturday in Brooklyn to win the bracket and move on to Columbus. Their opponent Sylvania Northview was a 4-2 winner over Toledo St.John’s in Sylvania bracket.

On the other side, Dublin Jerome won the Columbus bracket with a 1-0 win over Powell Olentangy Liberty. They will take on University School, who won the Kent brackets with a 2-1 overtime win Friday night over Gilmour Academy.

If you can’t make it to Columbus to see the games, there’s an option on the OHSAA website where you can purchase streaming options of the games for $9.99.

Click HERE for more info on how to watch the games on Friday and Saturday.