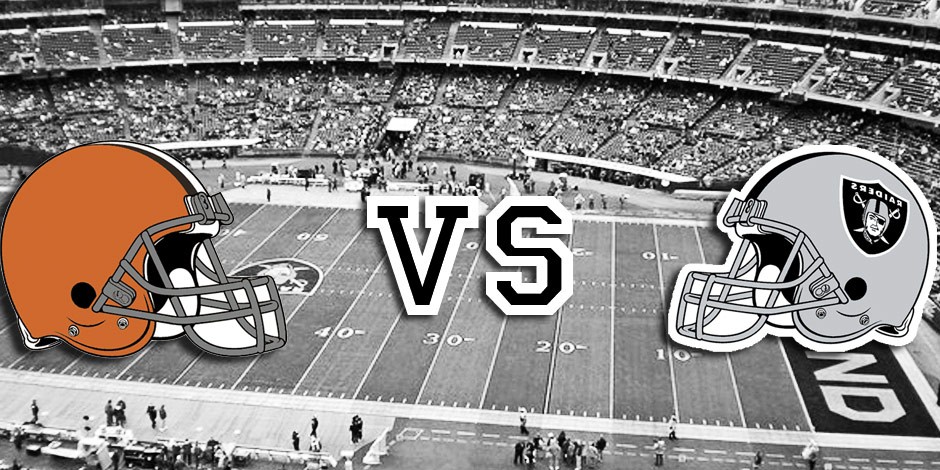 CLEVELAND – The Browns have beaten the Raiders in three of their last four meetings of the two teams, including last season when the Browns took care of business, 23-13 last October. Check out the week three capsule below for more about the two teams, as well as stats and numbers for Sunday’s battle.

Browns Ink LB Cam Johnson to the Practice Squad
Audio: Matt Loede Chats with Bob Frantz of 106.5 The Ticket on the NFL and The Browns QB Situation