Normandy Moves to 2-0, Blows Past Lincoln-West 70-12 to Open Week Two of HS Football 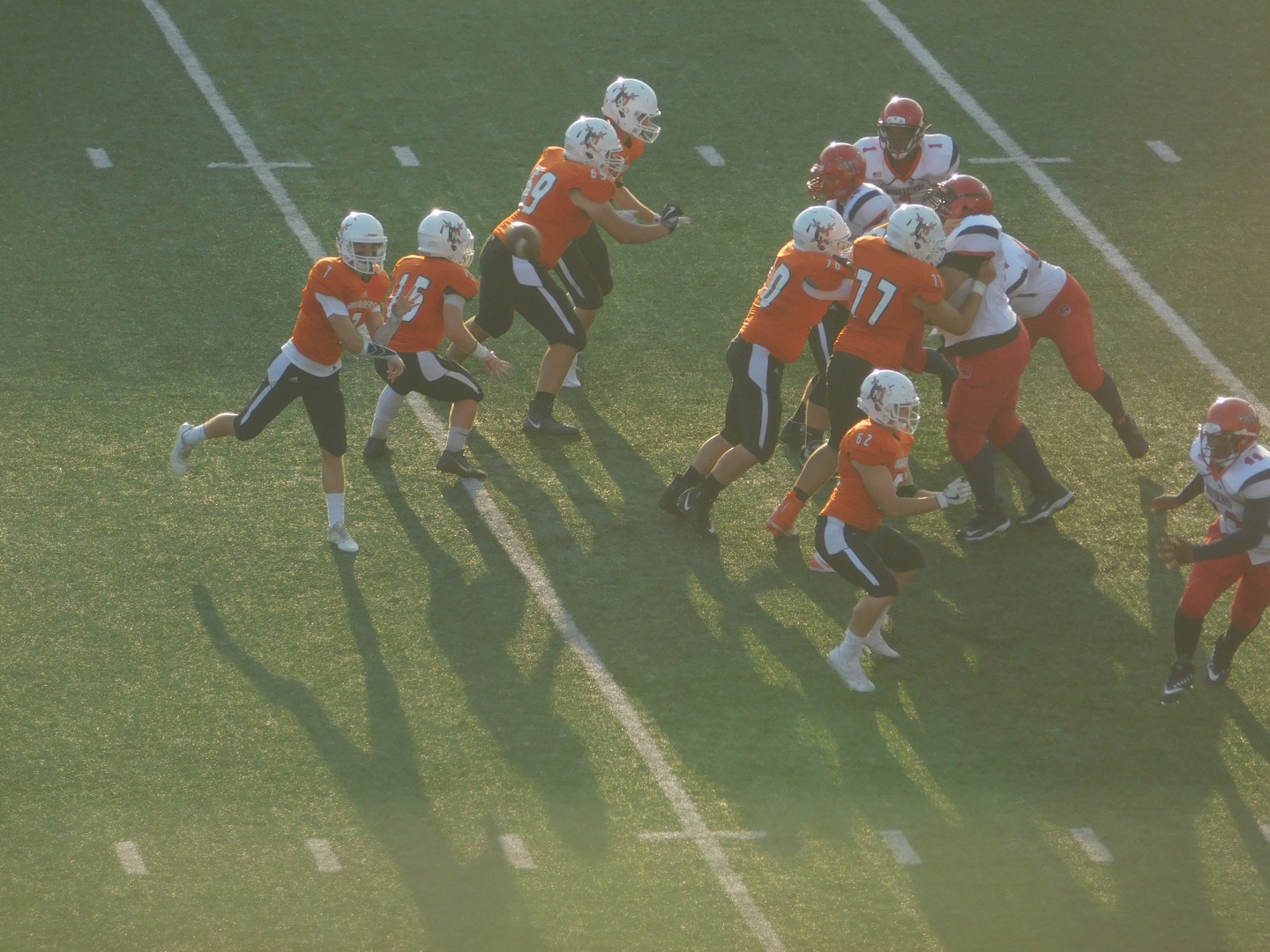 PARMA, OHIO – When the Normandy Invaders took the field Thursday night against the Lincoln-West Wolverines, it wasn’t a question of if they would get the win or not, but more so by how much.

The Invaders for the second straight season are now 2-0 two games into the high school football season, and Thursday they made it look easy, pounding the overmatched Wolverines 70-12 at Byers Field.

Normandy needed just seven offensive plays to build a 24-0 lead just 3:02 into the game, this after the Wolverines fumbled the kickoff twice after Invader touchdowns.

The Invaders scored eight first half touchdowns, with even 5’0, 85 pound freshman WR/CB Corey Calta getting in on the act with a one-yard run midway through the second quarter.

Lincoln-West scored their only first half touchdown trailing 40-0 with 4:59 left in the first quarter, as quarterback Devon Layne hit wide out Adrian Edwards with an 86-yard score after he scrambled out of the pocket and made a nifty throw for the Wolverines score.

The other Wolverine score came when Brian Johnson went in down the sideline from 78 yards with 4:37 to play in the fourth quarter to make it a 70-12 game at the time.

Other than those two highlights, it was all Invaders, as quarterback Matt Ashe and his offensive mates had their way with the Wolverines defense in building the huge lead to allow coach Brian Darden to put his reserves and underclassmen in for the entire second half.

Ashe went 8-for-9 before leaving the game in the second quarter, throwing for 79 yards with two touchdowns passing, and he also ran in one score for 11 yards.

Invaders running back Neno Czerwinski scored the games first touchdown, and on the night ran for 55 yards on three carries, including a 34-yard scamper on the games’ first play.

For the second straight week, Darion Greene scored on defense, as he scooped up a Lincoln-West fumble and ran 25 yards to extend the lead to 40-0 with 6:39 to play in the first quarter.

Just Haverdill, Austin Nahrstedt, Mark Wardell, and Kahlil Rahim all crossed the goal line for the Invaders in the blowout effort.

Normandy will be in action a week from Friday as they will take on Lutheran West in their first road game of the 2018 season.

The Wolverines will play at Brooklyn next Friday as they take on the Hurricanes. 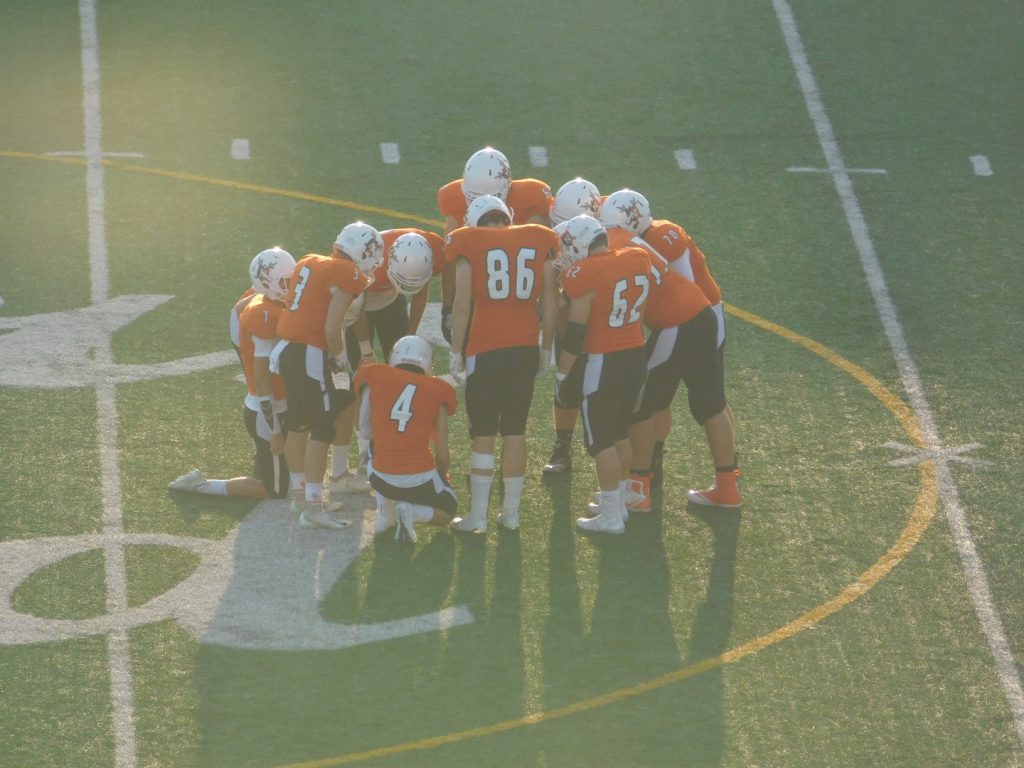 In a game that had very little excitement from the opening kickoff, one of the more memorable moments in the 70-12 win for the Invaders was the touchdown scored in the second quarter by freshman Corey Calta.

Calta is listed on the roster at 5-foot and 85 pounds, but that didn’t stop him from pounding on a score from one-yard out to give Normandy a 54-6 lead.

The freshman was lifted in the air by his teammates and coaching staff, a moment that he and Invaders will not soon forget.

Here’s a photo gallery from Byers Field as the Invaders and Wolverines went at it in week two action.