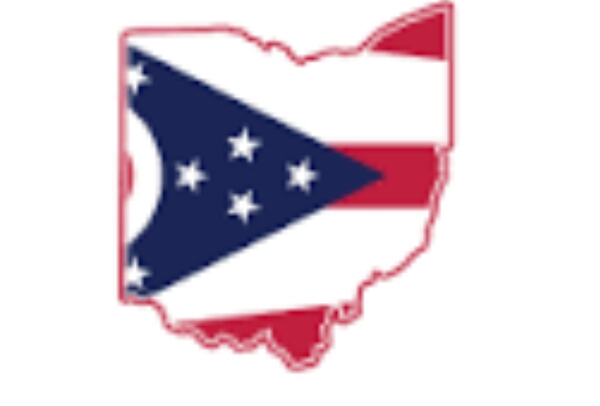 After an exciting 2017 season, our baseball crew at NEO Sports Insiders wanted to recognize some of the region’s best players.

For that reason, we know there are going to be some great candidates that didn’t make the list, but here are some of the disclaimers about how we came to these conclusions.

When we made these All-Star teams, we based it only on players who we saw play throughout the season.

So if it looks like someone is being snubbed by a writer, chances are they didn’t see that team play.

We hope to get out to even more games next season and see a wider array of the great ballclubs in the area and we tried to do as good a job as we could at keeping our coverage widespread this season.

There are things we learned from this year that we’ll improve upon next year, but overall, we’re thankful for all the coaches and teams supporting our site and helping us out by sending scores and statistics over the course of the season.

Congratulations to all of the following All-Stars!

We did not consult with each other before submitting our rosters, but let the record show:

Congrats on a great season. To the seniors, best of luck at the next level and wherever your careers take you!

For the underclassmen, we look forward to seeing what the future holds in 2018 and beyond!