Monsters Tripped Up in 3-1 loss to Phantoms 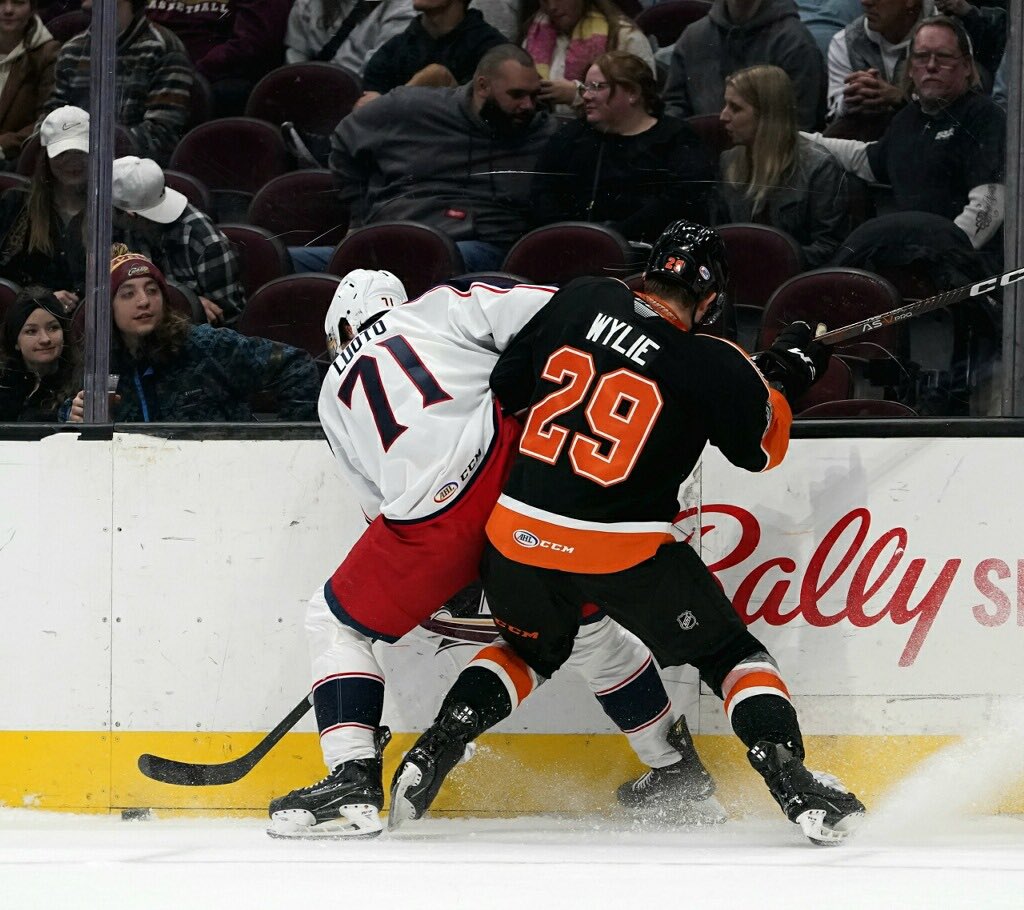 CLEVELAND – The Cleveland Monsters fell to the Lehigh Valley Phantoms 3-1 on Tuesday night at Rocket Mortgage FieldHouse. With the loss, the Monsters are now 14-17-2-2 and are currently in seventh place in the AHL’s North Division standings. 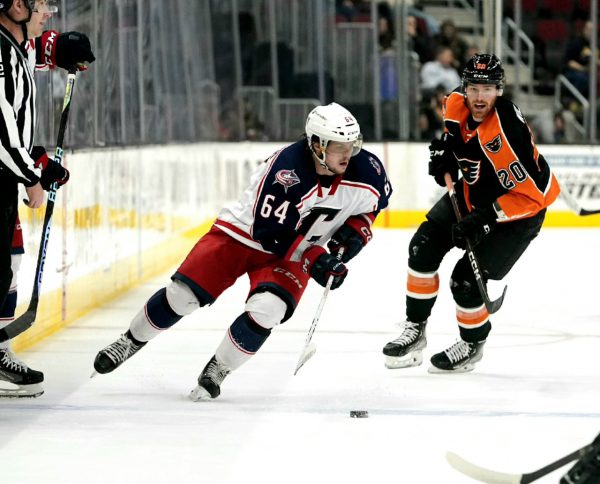 Lehigh Valley’s Ronnie Attard scored a power-play goal at 18:55 of the opening period leaving Cleveland trailing 1-0 heading into the first intermission. The Phantoms notched a tally from Louie Belpedio at 11:29 of the middle frame extending the Monsters deficit to 2-0 after 40 minutes. Lehigh Valley’s Bobby Brink added an empty-net goal at 18:45 of the third period, but Owen Sillinger spoiled the shutout bid at 19:40 off assists from Jake Gaudetand Roman Ahcan bringing the final score to 3-1.

The Monsters host a rematch against the Lehigh Valley Phantoms on Wednesday, January 18, with a 7:00 p.m. puck drop at Rocket Mortgage FieldHouse. Follow the games with full coverage on FOX Sports 1350 ‘The Gambler’, AHLTV and the Monsters Hockey Network.