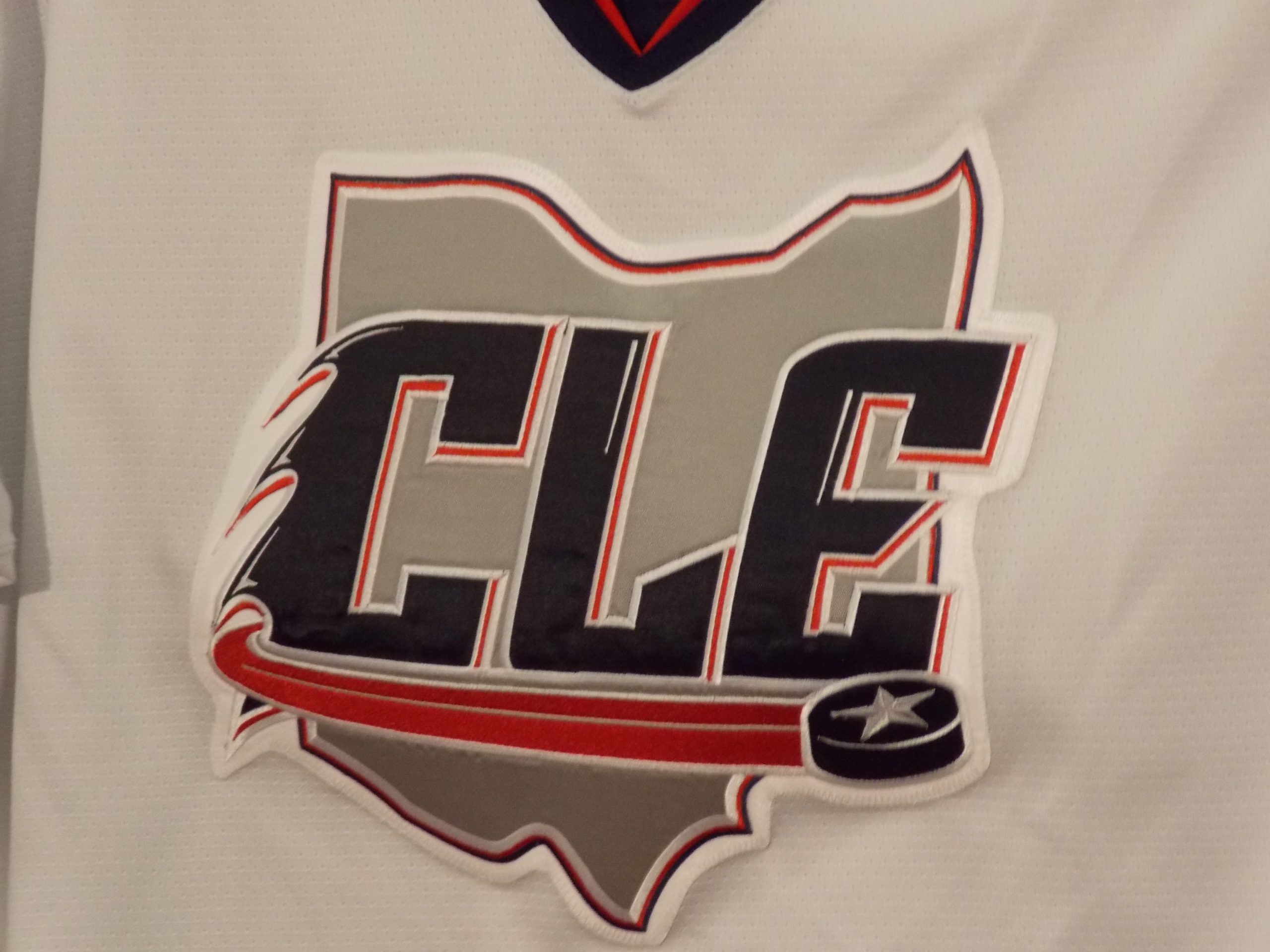 Saponari, a fourth-year pro, contributed one goal, four points, six penalty minutes and a +4 rating for the AHL’s Portland Pirates this season before recently signing with the ECHL’s Greenville Swamp Rabbits.

In 150 career NCAA appearances for Boston University and Northeastern University in four collegiate seasons from 2008 to 2013, Saponari logged 34 goals, 99 points and 109 penalty minutes while helping B.U. to the 2009 NCAA Championship. In one USHL season, Saponari’s 18 goals, 64 points, 35 penalty minutes and +17 rating earned him the right to participate in the USHL All-Star Game and helped the Dubuque Fighting Saints claim the 2011 Clark Cup as USHL Playoff Champions.

Next up for the Monsters, it’s a Friday road clash vs. the Iowa Wild with full coverage underway from Wells Fargo Arena in Des Moines, IA at 8:00 pm on Friday on AM 1420 The Answer and the Monsters Hockey Network.