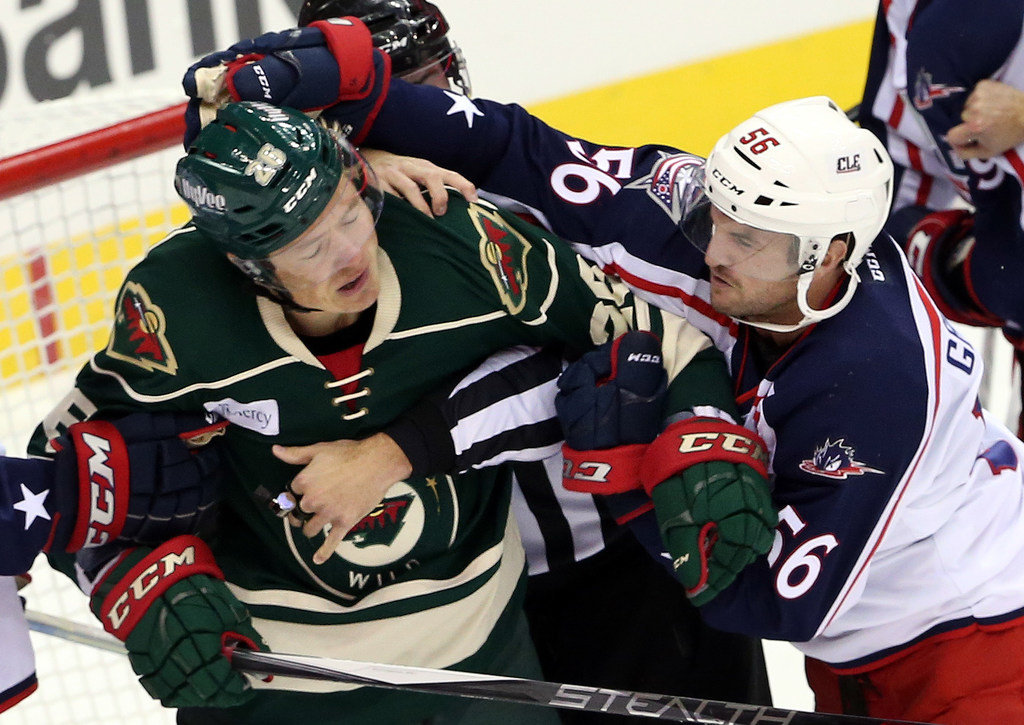 CLEVELAND, Ohio- In what is becoming a very busy day for the Monsters, the team received news today from the AHL that Forward Brett Gallant had been suspended four games due to his illegal check to the head to a Manitoba player earlier this week.

Gallant has played in 32 games this year for the Monsters, scoring two goals and one assist while accumulating 89 penalty minutes on the year.

The Monsters take on the Rockford IceHogs on Wednesday.