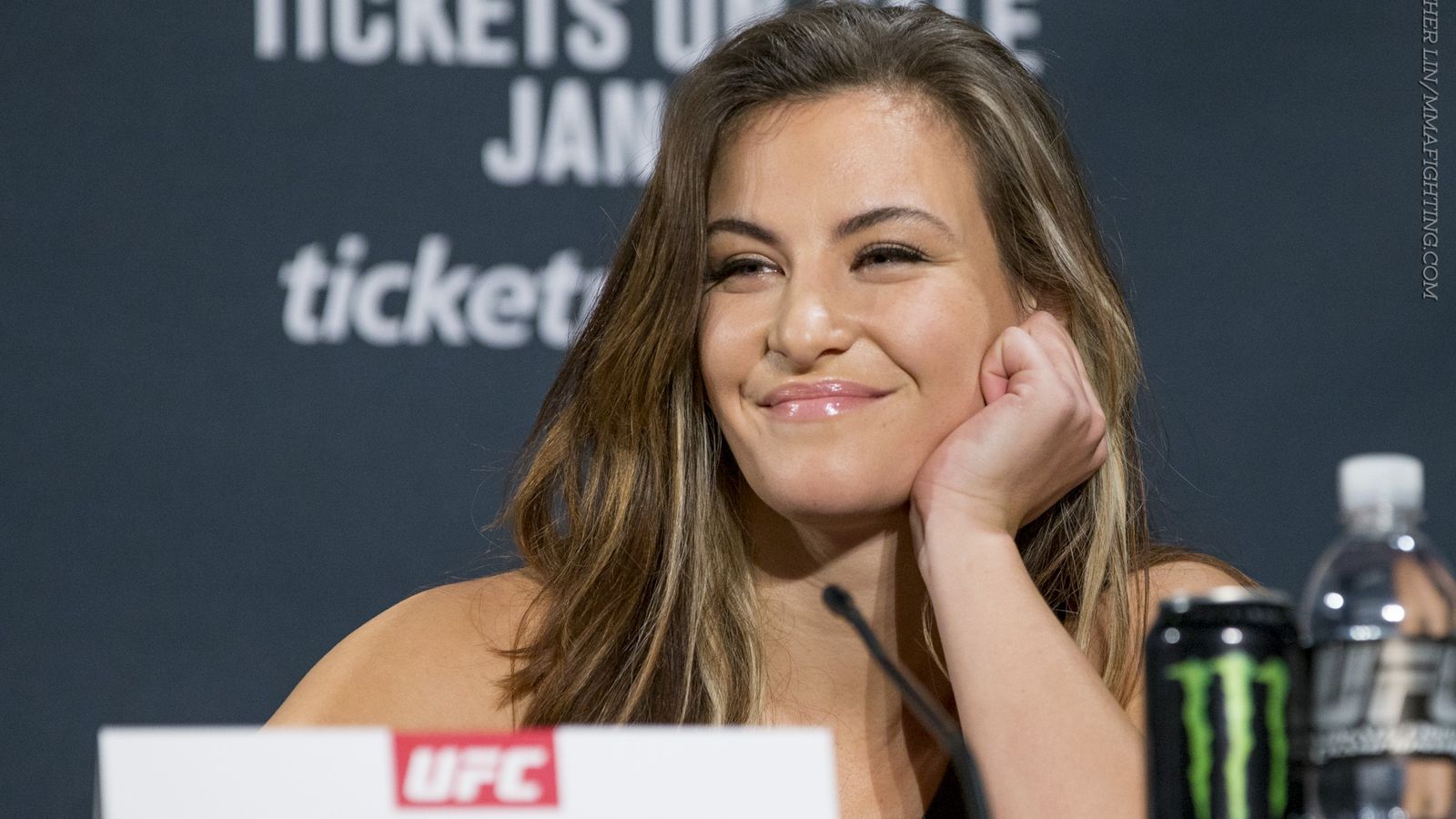 NEW YORK, New York – In a stunning announcement tonight during the epic UFC 205 Fight Card, it was former UFC Women’s Champion Miesha Tate retiring. This came as a shock too many as Tate is one of the most popular fighters in the game and only one fight removed from being the UFC Bantamweight Champion.

Her career certainty saw it’s share of ups and downs but also packed plenty of excitement along the way. Tate bounced back from back to back losses in 2013 to Ronda Rousey and Cat Zingano to go on a winning streak. She followed those losses with 5 straight wins that culminated in a thrilling title win over Holly Holm at UFC 196 in March.

Just when it seemed as though her years of struggle had finally paid off, she got crushed in under a round at the UFC 200 Main Event in July 2016 and lost her title to Amanda Nunes. It seemed tonight that the effects from that battle and loss were still in her head as she simply doesn’t seem the same.

Ironically enough, her biggest rival, Ronda Rousey is on the comeback trail and has called out Tate several times. The two women truly dislike each other, and if Rousey keeps calling her out, it may be impossible for Tate to stay retired.

Retired for now, but time will tell how long she stays on the sidelines.