Madden NFL 20 Ratings Released – How Did the Browns Fare in the Rankings? 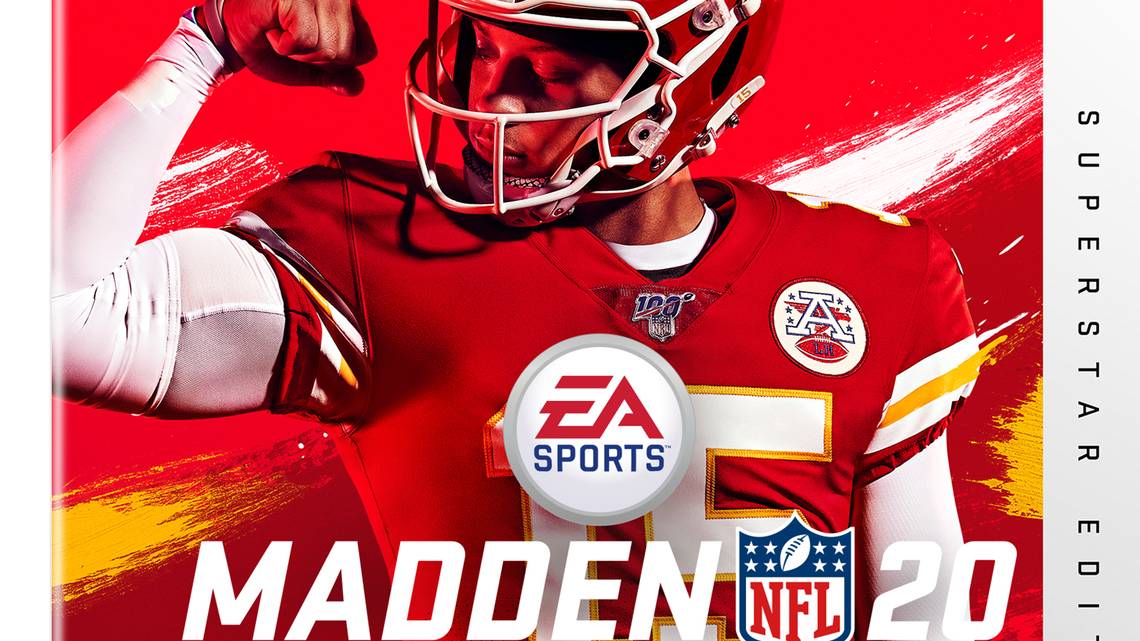 Today is a day that a lot of gaming fans have waited for – the annual release of ratings for the new NFL game, Madden 20.

Every year the ratings are gone over with a fine tooth comb by gamers who live and die with the most popular sports game in video game history.

While you can see all the ratings for the Browns below, we will spoil it for you in telling you that the top ranked Browns player this season is also one their newest – that being wide out Odell Beckham Jr.

Beckham checks in with an overall mark of 96. He has a max spectacular catch rating of 99, 96 for short and medium route running, 94 for speed and acceleration and an eye-popping 98 for agility.

You can see all the Browns listed below, some other notable Browns numbers for players include Myles Garrett checking in with a 91, Baker Mayfield with a rating of 83, Nick Chubb at an 85, and wide out Jarvis Landry checking in with an 85.

Browns TE David Njoku Talking Super Bowl – “We Have a Great Team, It’s Up to Us”
Podcast: CLE Sports Talk with Casey Drottar – 7.15.19