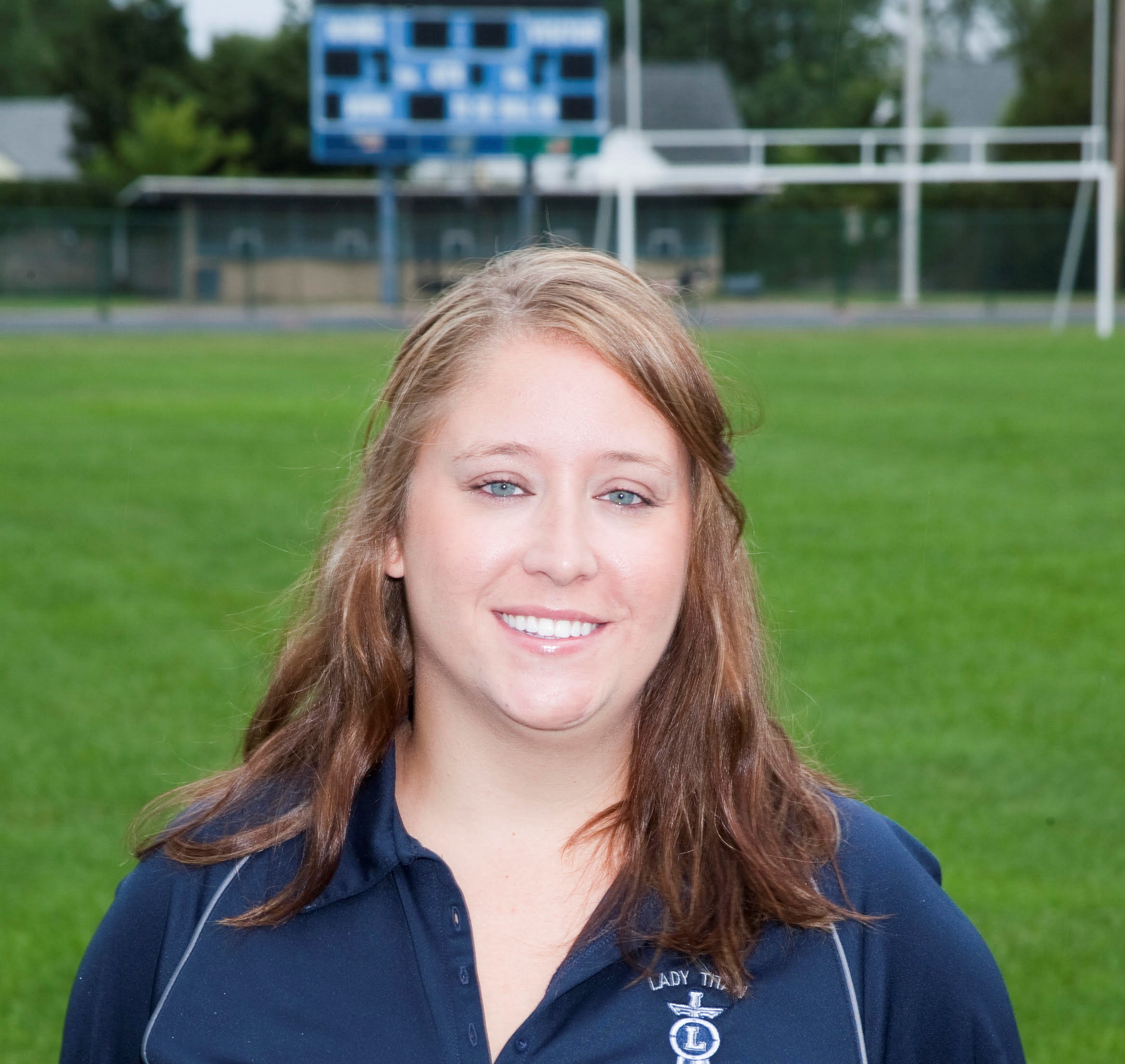 Lynne Rositano recently stepped down as head volleyball coach at Lorain High School. Coach Rositano has been a part of the Lorain community for the past 8 years.

Coach Rositano was always professional and impacted many lives in a positive manner on and off the court. Lorain schools say that Rositano will be sorely missed and difficult to replace.

In 8 years coaching, Coach Rositano posted a record of 112-64 including two Lake Erie Championships while never having a losing season.

Lynne Rositano had this to say about her decision:

“I have recently made the very difficult decision to resign my position as the head volleyball coach at Lorain High School. My husband and I will be starting a family so I feel that the time is right for me to step away. Although I am stepping away from coaching, I will continue to support the athletes and coaches as a teacher at Lorain High. I would like to thank my current and former players, parents and assistant coaches as they are the reason why we have had so much success over the past 8 years. I truly feel honored to have been a part of their lives.”

Lorain High School will start as soon as next week to find the replacement for Coach Rositano.