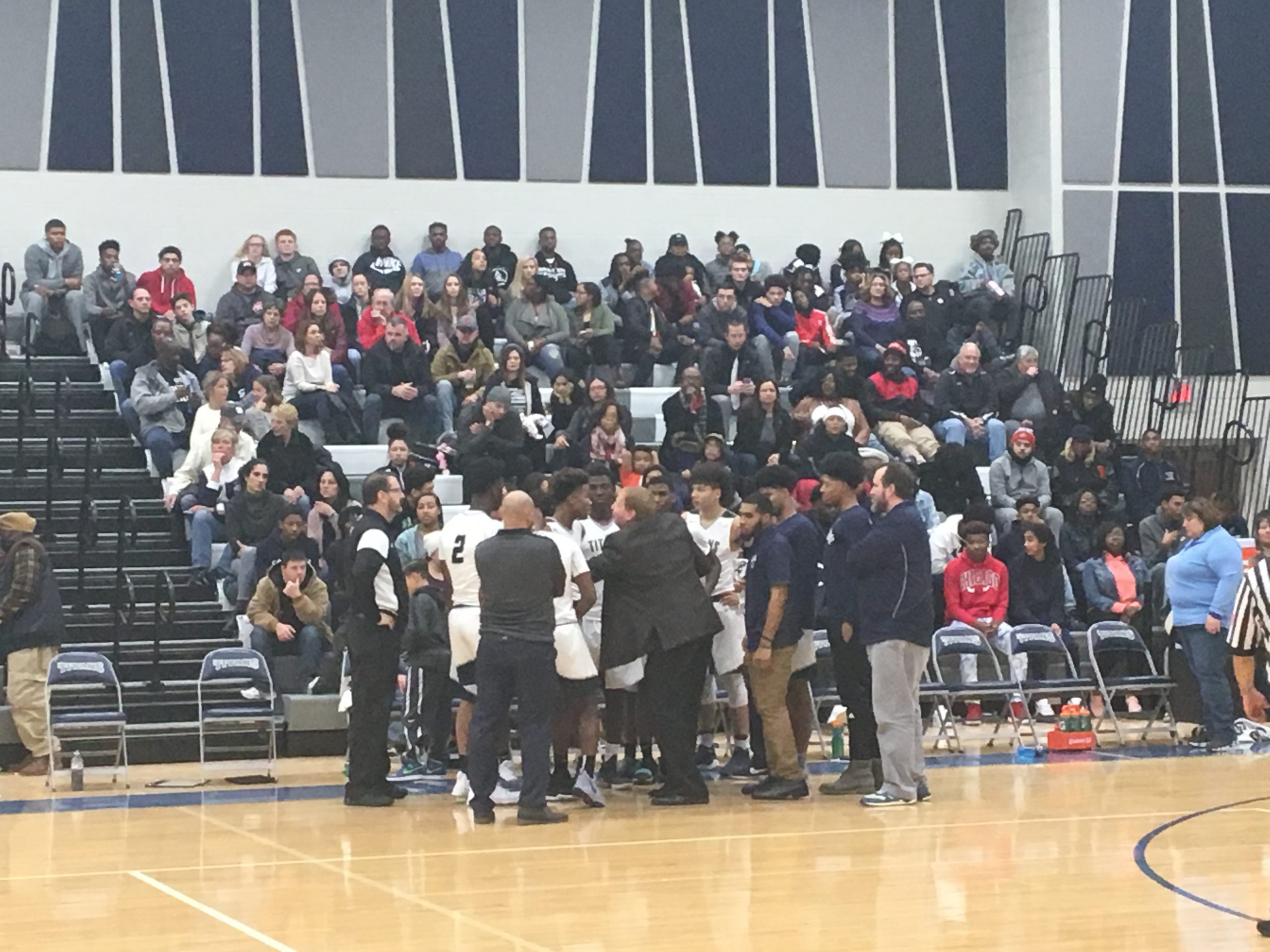 LORAIN, OHIO— We had a non conference crosstown matchup tonight as the Clearview Clippers came to the Lorain Titans place for a battle in high school hoops action. Both teams came into tonight’s matchup ready to secure bragging rights in the city of Lorain. For three quarters it was a slug fest going back and forth until the Titans put it away in the final eight minutes to secure the victory 63-74.

Clearview came out swinging early showing the home team they were not gonna be a pushover. Javon Todd put the Clippers on his back to start things off scoring seven of his team high twenty points in the first quarter alone. The junior guard was all over the court providing his team with a much needed facilitator and scoring option.

Senior Sam Daniels took over in the second quarter scoring eleven of his sixteen points to keep things close at the half. But a 10-point fourth quarter sealed the deal for the Clippers. Lorain on the other hand was trying to bounce back from their first conference loss to Cleveland Heights on Thursday and needed a win badly.

Junior guard Devon Grant came out for Lorain on fire scoring 13 of his game-high tying 20-point scoring effort. Taevon Pierre-Louis didn’t disappoint either as the junior big man scored twenty points as well for the Titans. He threw down a monstrous two-hand dunk to seal the deal for the Titans and close the door on the Clippers hope for a upset.

In the final quarter Lorain scored 22 points alone to secure the victory. Chipping in for the Titans were senior David Weaterington with 14 points and Sophomore swing man Josh Jackson pitching in with 12 points.