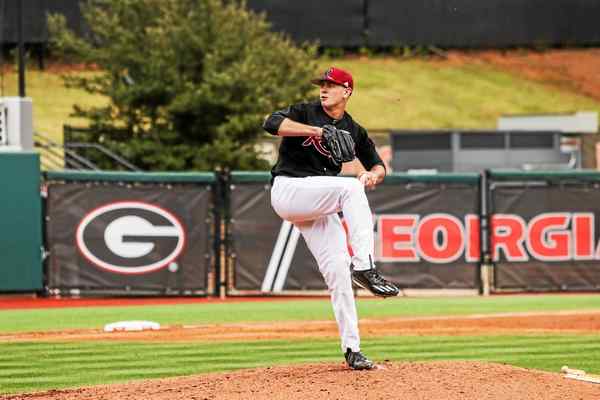 It was an impressive baseball night for a Cleveland kid.

Nick Margevicius, a St. Ignatius High School graduate, started on the mound for Fort Wayne Thursday night in a Class A minor league game against the Lake County Captains.

Margevicius, who starred collegiately at Rider University, didn’t appear to be nervous on the big stage of professional baseball. A seventh-round draft choice of the San Diego Padres, the southpaw pitcher retired the first 10 batters he faced striking out seven of them.

He didn’t allow a hit until the sixth inning, and was then subsequently taken out of the game. Margevicius worked 5.2 innings finishing the night with nine strikeouts. Lake County, though, managed to win the game in walk-off fashion, 3-2.

Still, a good night for the young man who began this professional baseball journey as a kid on the playgrounds of Cleveland.

And if last night’s effort is any indication, the best is still yet to come.