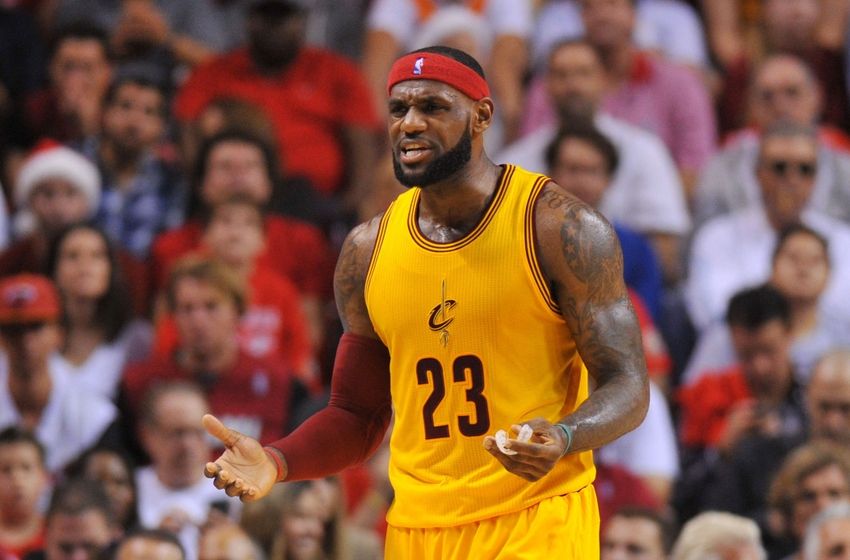 CLEVELAND – For the fourth time in the 2015-2016 NBA season, LeBron James has been named as the Eastern Conference Player of the Week. The league made the announcement on Monday afternoon.

James has now received the honor 52 times in his NBA career, 33 of those as a member of the Cleveland Cavaliers.

James recorded his 41st and 42nd career triple doubles and guided the Cavaliers to a 3-1 record last week including the central division clinching victory over the Denver Nuggets on March 21.

The 12-time NBA All-Star was the only player in the NBA to have multiple triple-doubles last week (2), as well as the lone East player to average at least 25.0 points, 8.0 rebounds and 8.0 assists.

Klay Thompson of the Golden State Warriors was named the Western Conference Player of the Week.