Las Vegas is a Winning Getaway Destination for Sports Fans 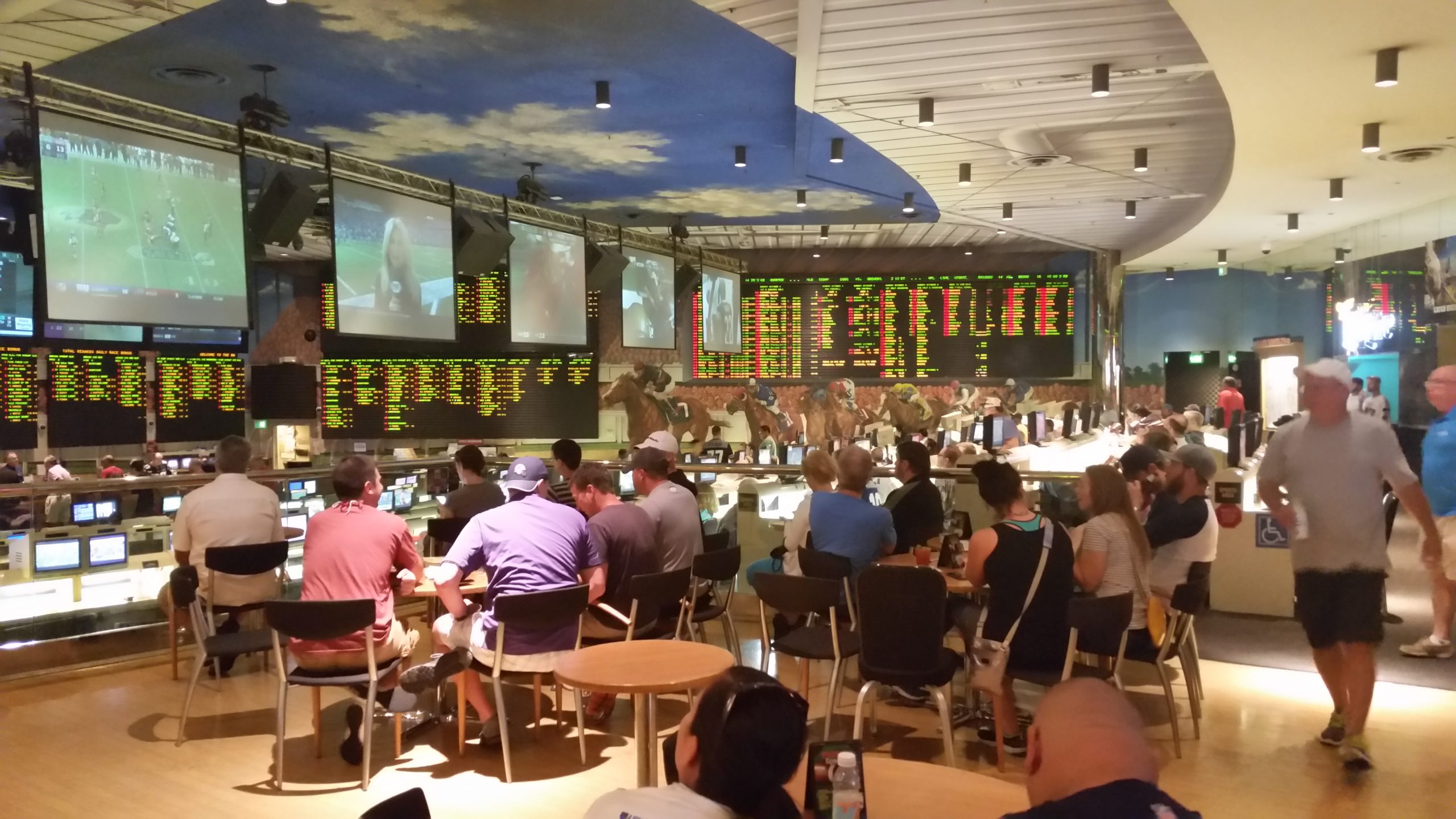 I will give you a piece of advice, even though it is difficult for even yours truly to follow. Don’t bet with your heart. It’s easier said than done for me. I won with the Browns, but I would have lost with the Ohio State Buckeyes.

I hope the Buckeyes cover the spread against Maryland this Saturday. Ohio State is minus 33. I am also a lifelong fan of the Pittsburgh Pirates so I bet on the National League wildcard game against the Cubs and for the Pirates to win the World Series.

Needless to say those tickets have already visited my paper shredder. I also placed money on Ohio State to win the College Football Playoff National Championship and the Cavaliers to win the NBA Championship.

If you want to know what the oods are for the Buckeyes and Cavaliers to take home championships? According to the sports book at the Rio Hotel and Casino where I placed my bets, Ohio State is currently 9/5.

Las Vegas is certainly the place to be for the big sporting events through out the year as well. I can’t say I have even been there for Super Bowl weekend or the first weekend of the NCAA tournament, but a buddy of mine who lives in Las Vegas says it’s two of the best weekends of the entire year out there.

Hopefully, I can cross that off my Las Vegas to do bucket list next year. I won’t place any bets on that one though.