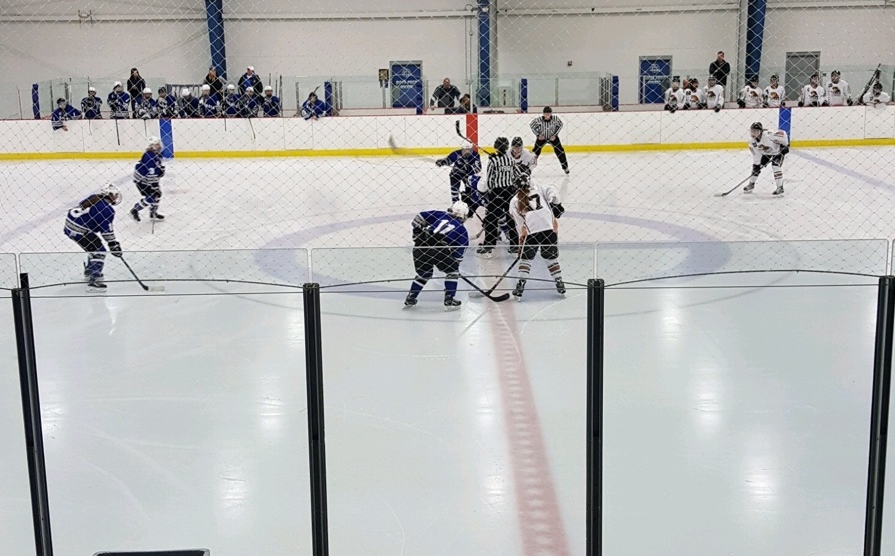 GATES MILLS, OH – The Gilmour Academy Lancers Girls Prep team won their home opener last night with a 3-2 victory over the Buffalo Bison. Lancers scored all three goals in the final period of play, with the game-winning goal coming with only .45 seconds left in the game.

After defeating the Bison earlier in the day 5-4 with a go-ahead third-period goal, the Lancers took the ice for the first time in front of their home faithful. It was a game that went back in forth early on and would come down to the final period yet again to decide a winner.

In the first period, it was all about special teams and terrific goaltending. Both teams traded shots while penalties were a major part in the first. However, neither team could take advantage of the opportunities given as both Izzy Battaglia for Buffalo and Gabrielle Venne for Gilmour did outstanding jobs in between the pipes for their respective teams.

Both teams were held scoreless through the first period, it almost seemed that the second period was going to result in the same way the first ended. That was until the Buffalo Bison’s got the first goal of the night with .21 seconds remaining in the second. A great outlet pass allowed Emily Dellaneve to have a breakaway attempt on Venne, she then got off a backhanded shot attempt that found its way past Venne and into the back of the net as the Lancers now trailed 1-0 heading into the third.

Halfway through the third period Gilmour Academy finally answered back with a power play tying goal off the stick of Ani Fitzgerald. Fitzgerald battled with defensemen Emma O’Neil stole the puck, circled back around and gave a beautiful top-shelf backhanded goal over the left shoulder of Battaglia to tie the game 1-1. Shortly after that, Gilmour found themselves with their first lead of the evening with a breakaway goal from newcomer Jenna Salminen at the 6-minute mark. With 2:51 remaining in the third Buffalo tied the game for the Bison as Jenna House found herself in the right place for a rebound goal in front of the cage of Venne.

Just like the game prior, it came down to the final seconds of the game as Gilmour broke out on a 2 on 1 breakaway led by Morgan Teft along with Fitzgerald to her left. Teft took the shot from the right wing circle and initially looked as if Battaglia was able to make the save, however it made its way between the legs of the Bison netminder and gave the Lancers the go-ahead goal with just .45 seconds left in the final frame and eventually gave them the doubleheader victory over the Bisons.

A great game for Gilmour Academy with a fantastic showing by senior goaltender Gabrielle Venne who made remarkable saves throughout the game along with goals by senior Ani Fitzgerald, sophomore Jenna Salminen and senior Morgan Teft.

Gilmour Academy Girls Prep team will look to complete the sweep as they square off against the Buffalo Bison to conclude this three-game weekend series today at 10:00 am. 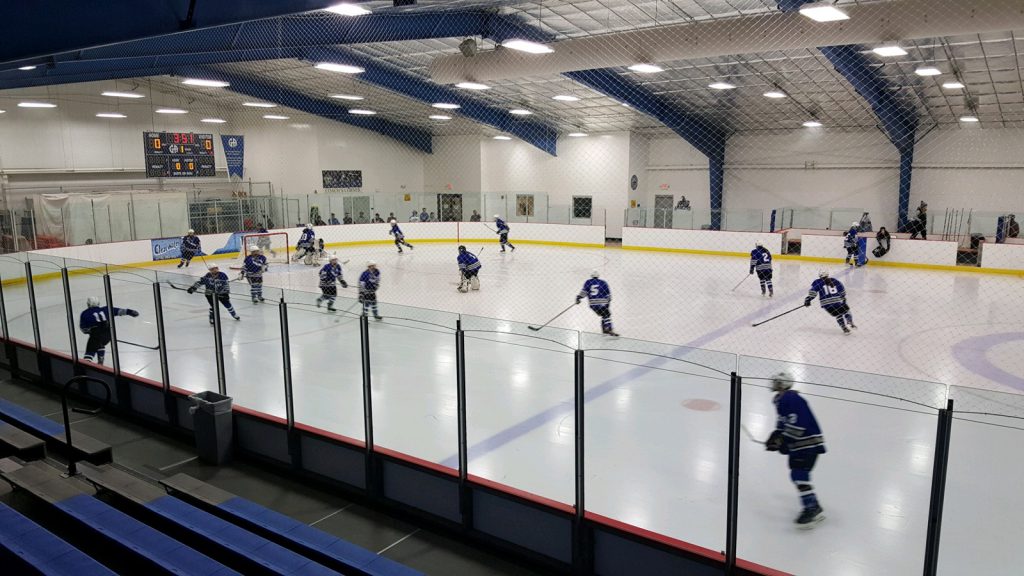 Indians fall to White Sox 2-1; three takeaways
Cast Your Vote For The Week 6 NEOSI Player Of The Week