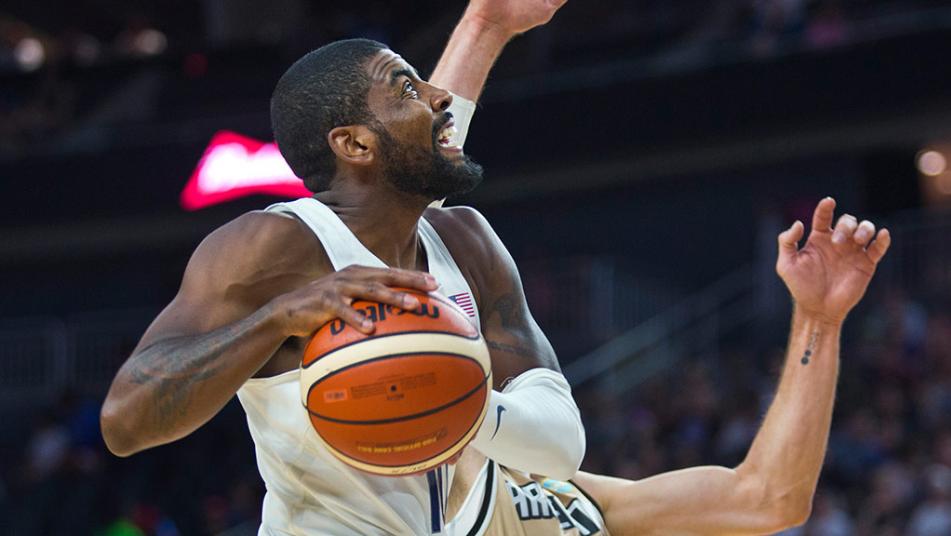 Irving, 24, is the second-youngest of the 12 players on the roster, just a couple months older than Harrison Barnes, but has already proven that he can play at the highest of levels on the biggest of stages.

Kyle Lowry is the only other point guard on the roster so there will be plenty of minutes available for Irving to continue to impress underneath the global spotlight in Rio.

Team USA’s first Olympic match is August 6 against China, but between now and then, they will play four more exhibition games, the next of which comes on July 24 against China in Los Angeles.

Irving is the only current member of the Cavaliers playing in the Olympics, but former-Cavalier Matthew Dellavedova is representing Australia.