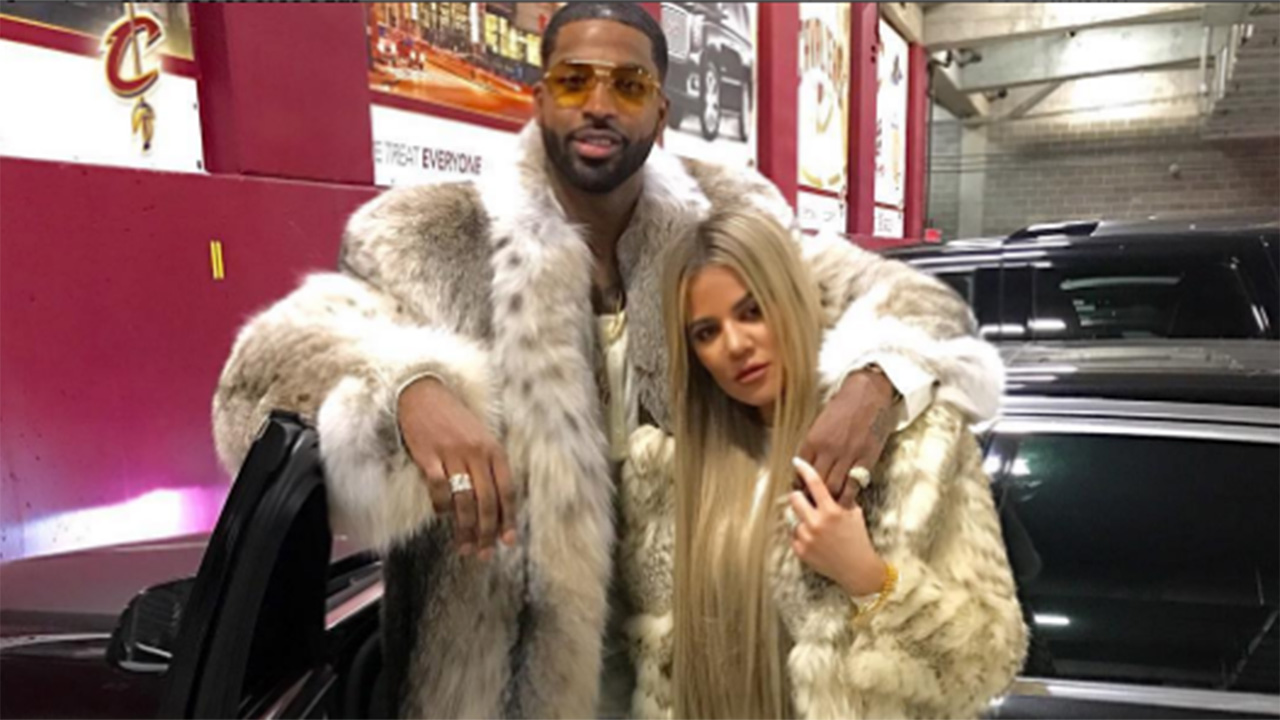 The Cavs are getting set for a playoff run that will hopefully land them their second straight NBA Title, but off the court Tristan Thompson girlfriend and reality star Khloe Kardashian is making offseason plans of her own it’s starting to sound like.

Well, maybe not that far, but if you read the report today from TMZ, Khloe is all about wanting to give a big ‘I do’ to Tristan should he pop the big question, even going so far as to talking about wanting to have children with him.

Khloe Kardashian says she’s DEFINITELY down to marry Tristan Thompson … even though he hasn’t exactly proposed yet.

“I would love to have a family,” Khloe told ES Magazine when asked about her relationship with the NBA star … “We’ve talked about it.”

When asked point-blank if she would accept a marriage proposal, Khloe responded, “Yes, I would.”

There’s more … in the interview, which appears in the April 12 edition of the mag, Khloe was also asked about starting a family with Thompson.

“He [already] is a father, and I know for a fact that he would be an impeccable father. I definitely want to be a mom. But I don’t put the pressure on it. It’s not like, ‘the clock is ticking.'”

The ongoing Kardashian-Thompson saga has been going on since before the start of the season, and there’s been rumblings that the team was all about teasing Tristan about it.

Now they may add the Kardashian for life if Thompson does pop the question this offseason, whether they are fans of the TV star or not.