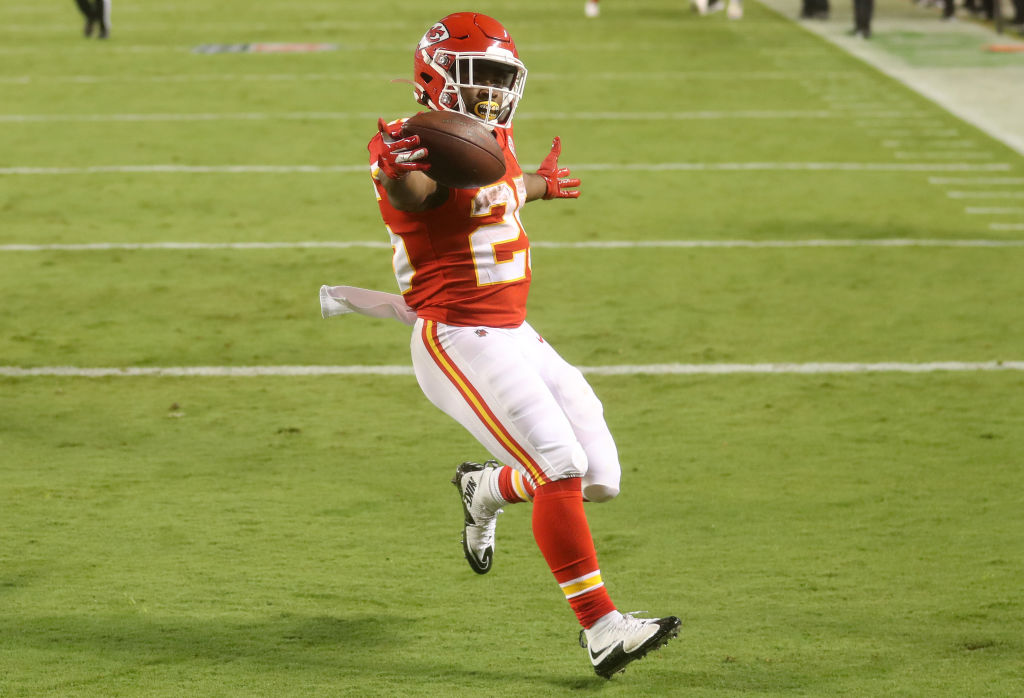 One of the big playmakers for the Chiefs won’t suit up for Sunday’s AFC Divisional playoff game at Arrowhead Stadium against the Browns.

That player is rookie running back Clyde Edwards-Helaire, who according to ESPN’s Adam Schefter won’t play due to ankle and hip injuries.

Chiefs’ RB Clyde Edwards-Helaire, who missed practice time this week with ankle and hip injuries, and is listed as questionable for today, will not play against the Browns, per source.

CEH is very close to returning and if KC wins today, should be back for AFC Championship Game.

With Edwards-Helaire out, the starter at running back is a player that the Browns know all too well, that being ex-Steelers running back Le’Veon Bell.

Bell has had a majority of the carries for the Chiefs with Edwards-Helaire out of the lineup.