JR Smith Will Not Participate In Scrimmage; (Hip) Says He’ll Be Back. 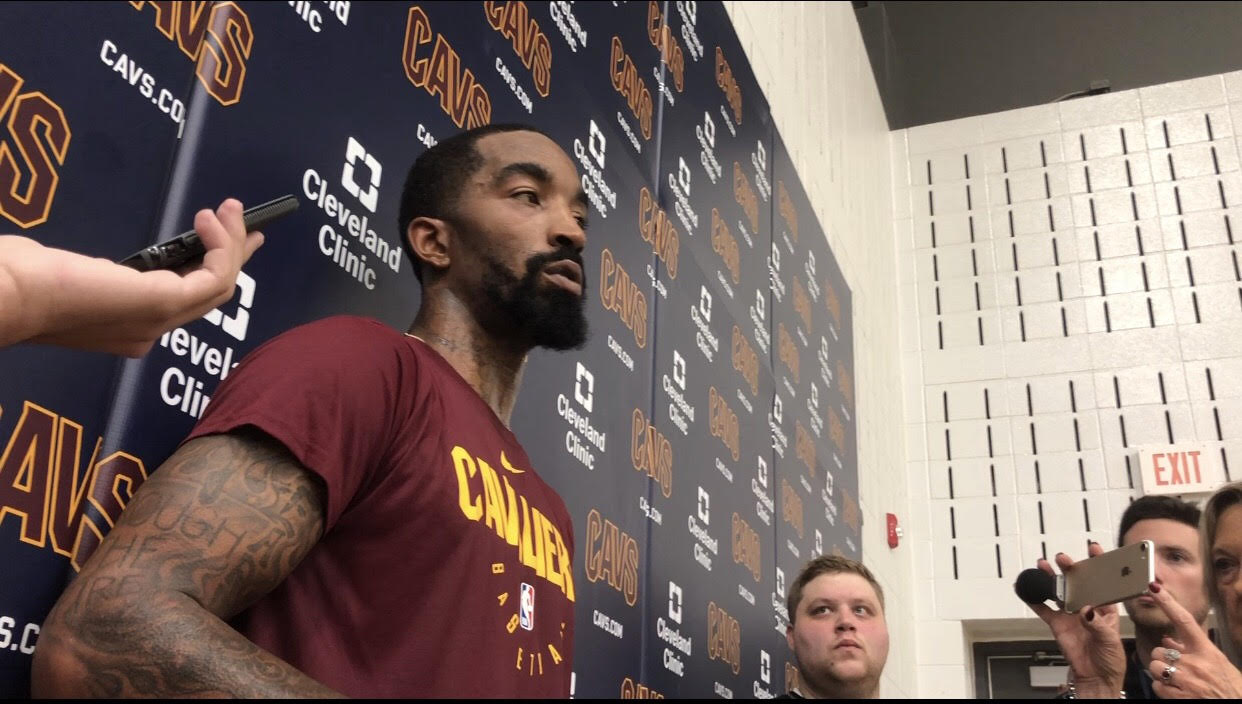 INDEPENDENCE, OHIO- The Cleveland Cavaliers are still prepping for the 2018-2019 season. First, two practices were all about finding themselves – also, getting used to the schemes. The team will travel to Dayton Ohio for their inter-squad scrimmage Sunday

First JR Smith will be officially out for Sunday due to a sore hip. Coach Tyronn Lue says that he was able to participate in today’s practice with no contact. Smith says he’s not worried about the injury.

“Just soreness from working out from the summertime, nothing serious,” Smith said. “Talking to the coaches and vets that been here, want me for the regular season and not worry about training camp.”

Ever since joining the team in 2015 in a trade with the New York Knicks, he’s been the starting shooting guard, but this will be the first time he will have conversations on potentially new roles with the team. But, for Smith, it’s all about staying healthy.

“Right now, try to maintain and stay healthy throughout camp,” he said. “Want to prepare for the season best I can.”