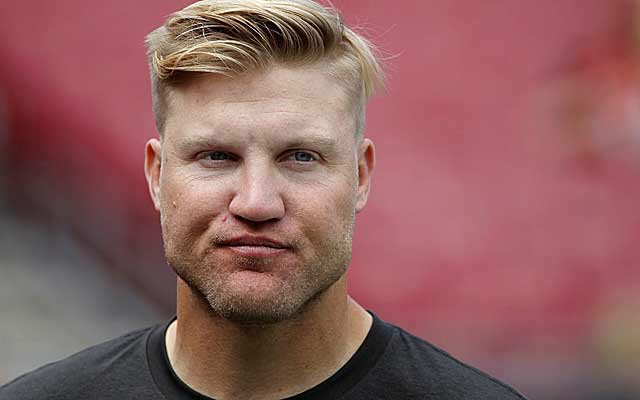 During an interview earlier this afternoon, Cleveland Browns back up QB Josh McCown thinks he has a legitimate shot at starting Sunday against the Tennessee Titans.

“I’m going to practice Wednesday and we’ll see how it plays out … Just getting out there and moving around is exciting to me.”

McCown suffered a broken collarbone in a week 2 loss to the Baltimore Ravens. Before he was injured, he had the Browns in a good position to win in the first quarter of that game being up 20-3, but he was driven into the ground and landed on his left side and broke the collarbone.

Cody Kessler (shoulder,ribs) and Charlie Whitehurst (knee) are still on day-to-day evaluations so there is no clear indication on who gets the starting nod from Hue Jackson.