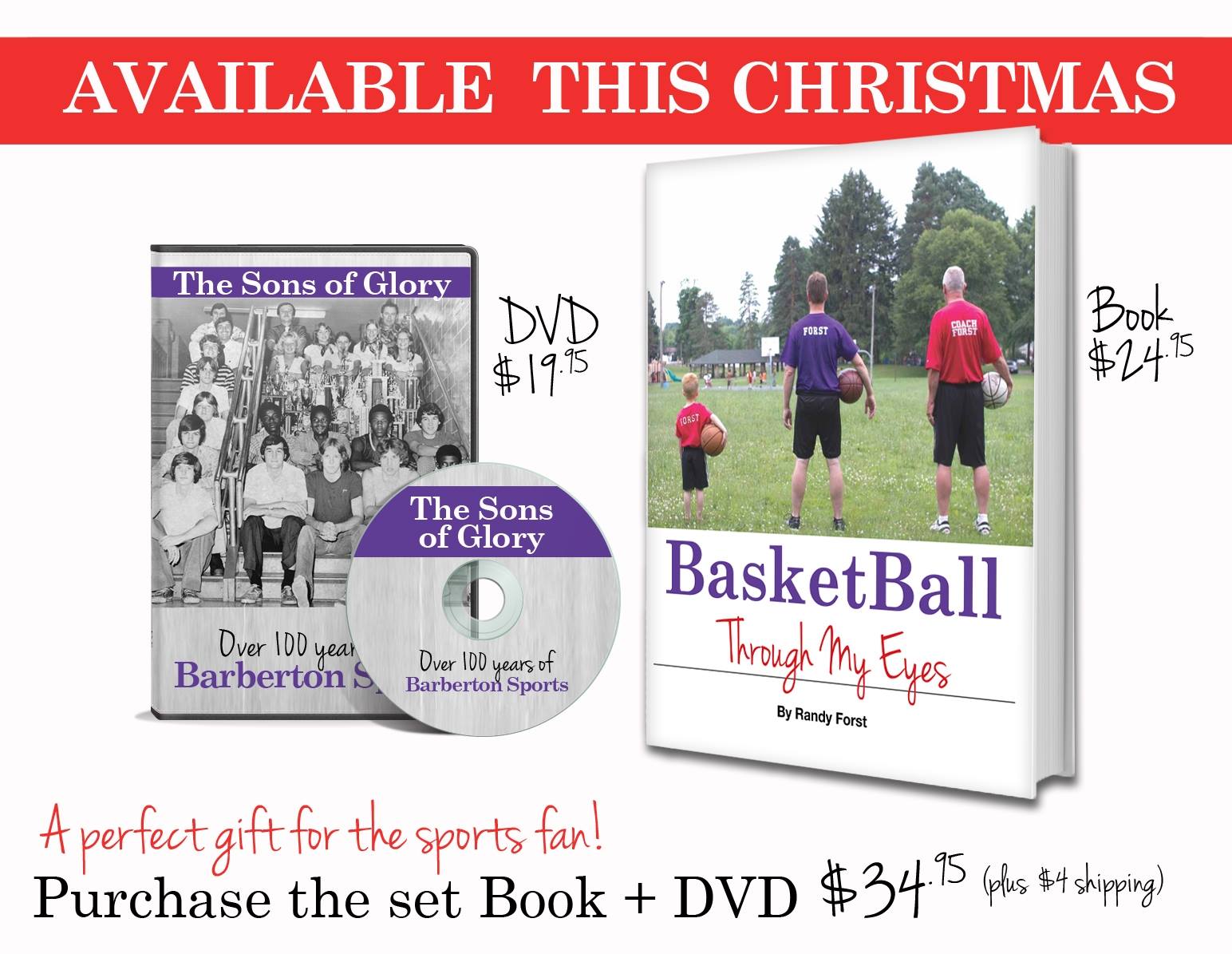 It all started with a coffee can.

Randy Forst has had a love for basketball for as long as he can remember. He recalls that some of his earliest memories for the love of the game happened at his childhood home. His father hung up a coffee can in the basement that he could shoot baskets at, and eventually a proper hoop was put on the side of the garage. The rest is history.

Now, retired from the workforce but still a full-time hoops junkie, Randy has been the assistant coach to both the JV and Varsity women’s basketball teams at Norton High School for 12 years. Ignore the title, because it doesn’t serve his basketball philanthropy justice.

When Randy was a student at Norton High School, he found out he was cut from the basketball team his junior year. Not wanting to give up, he tried out again his senior year, but was cut once more. He was devastated.

Finding a way to stay involved in the game he loved most, he landed a coaching position not long after at U.L. Light Middle School in Barberton, Ohio, for his first season in 1979-1980. A few years later, he made his way to Barberton High School, and now for over a decade back in Norton.

What does someone who has so much passion and over 25 years of coaching experience do?

This December, “BasketBall Through My Eyes” hits the shelves thanks to the Barberton Historical Society. You can order your copy of the book here!

“Probably the most rewarding thing to me is seeing someone do something you taught them on the court.”

Husband, father, grandfather, and lifetime coach, Randy has so much to share about his life on and off the court. Listen to the full-length interview below to find out where he was during the Kent State Shootings, some basketball philosophy, Cavs thoughts, and the book in more detail!