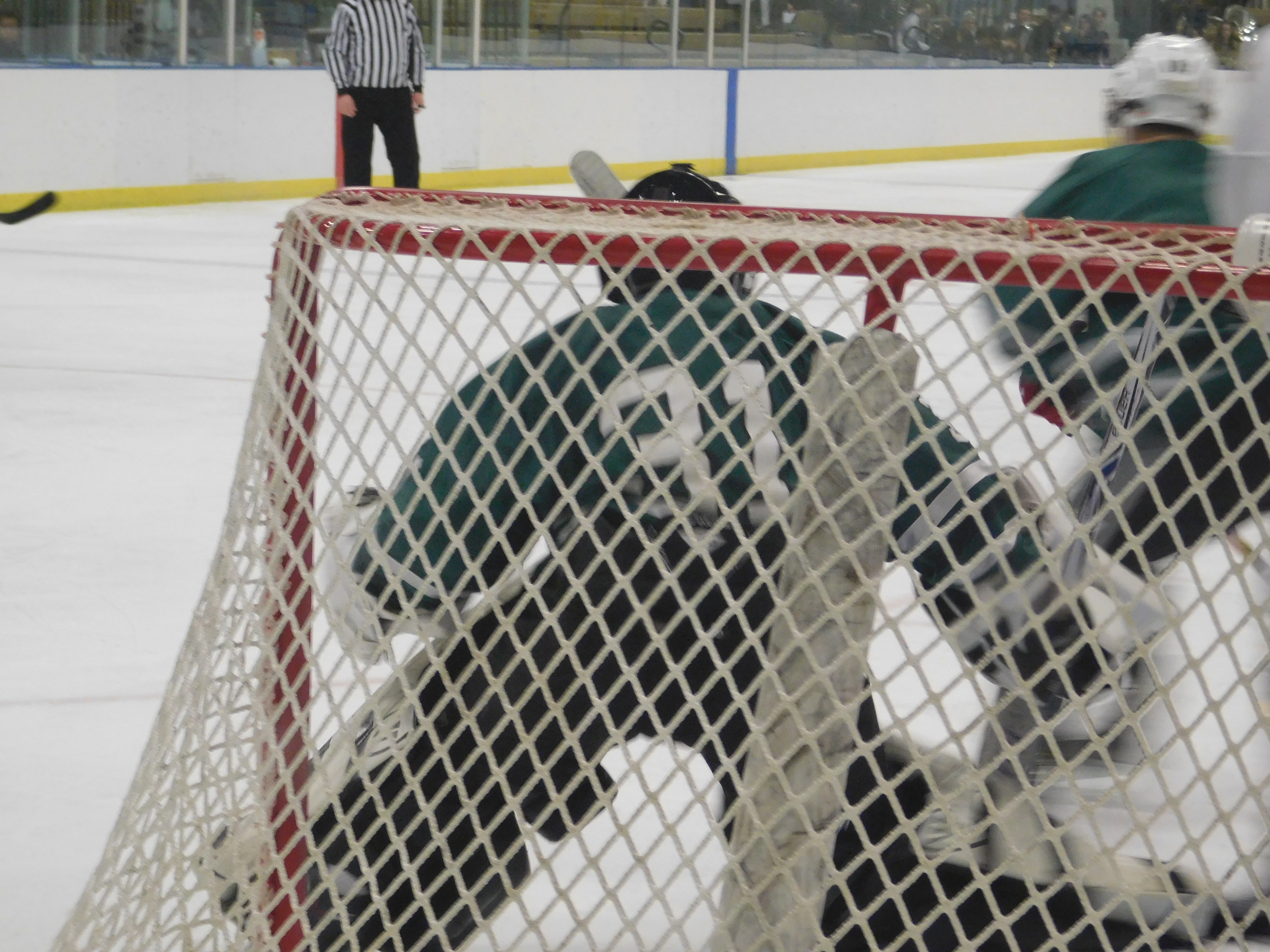 Westlake and Nordonia dropped the puck tonight to start their respective seasons.  The game itself was close the whole way until the Demons finally pulled away to take home the 6-3 victory.  It was super close until very late in the contest when the Demons put Nordonia away for good.

Westlake led 1-0 after the first period of play.  Early in the second, the Demons took a 2-0 lead on a goal by Loosli from the assists of Peacock and Alexa Prextal.

From there, Nordonia would score two straight goals to tie it up at 2.  It was then that Peacock would strike again with his second goal of the contest. Slamming one past the Nordonia goaltender to reclaim the lead at 3-2.  He received a picture perfect pass from Loosli to set him up.  It was a power play goal that the Demons took full advantage of.

Nordonia would once again fight back, tying the game at 3.  It was then that the Westlake Demons took off.  It was a hat trick goal by Peacock that allowed them to reclaim the lead at 4-3.  They would tack two more on before it was over to secure the 6-3 victory.  Peacock had the aforementioned hat trick while Loosli had two goals.

For Nordonia, they had goals scored by Matt Monaco, Nate Owen and Nick Peters. Their goal tender Tommy Lippincott may have let up 6 goals, but he also had 11 excellent saves or it could have been much worse.