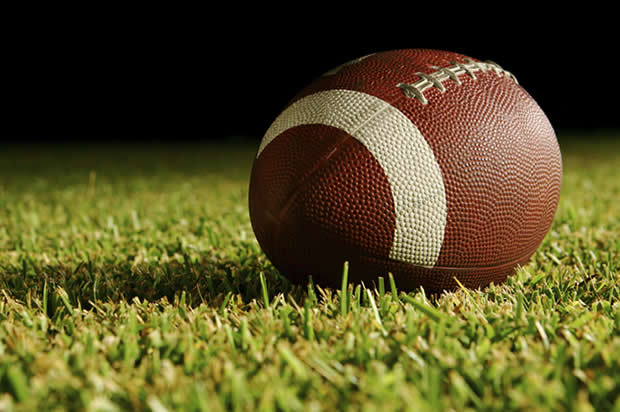 The third week of the high school football season is upon us, and today we check out the schedule as well as the standings for the North Coast Conference White Division.