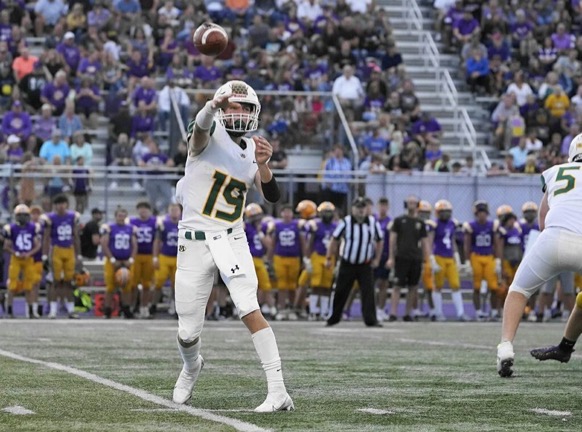 Week 2 of the high school football season wrapped up Saturday night, so it’s time to take a look at some of the top performers. With great performances across Northeast Ohio, it was hard to narrow it down to just five candidates. Now, it’s time you have your voice heard. Who should take home Week 2 NEOSI Player of the Week honors? The poll closes Wednesday at noon so cast your vote below and stay tuned for the reveal! Follow NEOSI on Twitter @NEOSportsInside for all your high school football coverage.

The shoes of current Penn State Quarterback Drew Allar were going to be tough to fill, but Stoddard is doing just that. The junior QB took down Allar’s single game passing record with 621 yards and six touchdowns in a loss 43-42 to Avon. In any early candidate for game of the year, Stoddard was 39-52 throwing the ball and had 42 yards rushing on 11 carries. 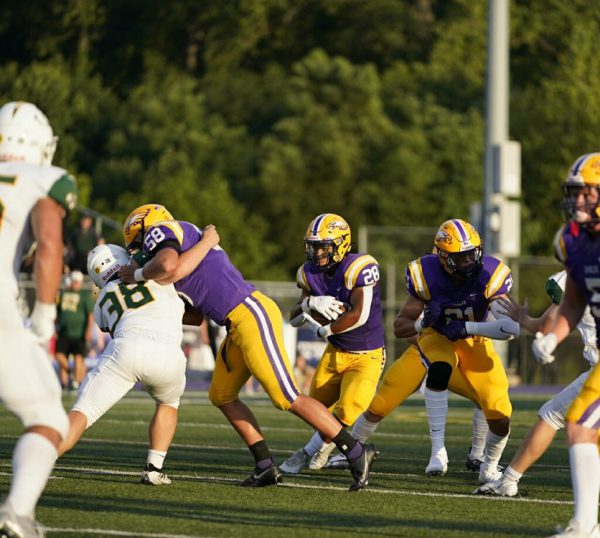 The Eagles junior running back was the catalyst in their 43-42 victory over the Medina Bees. Caffey carried the ball 26 times for 291 yards and three touchdowns. The star running back ran for 1,478 and 24 touchdowns last season and is making an early case for All-Ohio honors.

The junior quarterback did it all for the Indians in their 49-26 victory over Firestone Friday night. Owens was 17-29 passing for 309 yards and three touchdowns. Those stats alone are impressive, but Owens also carried the ball 11 times for 129 yards and another two touchdowns.

Green turned in a dominant performance in the Bulldogs 51-41 victory over North Olmsted. Green hauled in a whopping 13 catches for 277 yards and four touchdowns, causing headaches for the defense all game long.

When a quarterback is able to throw for 621 yards, there’s usually a go-to target that helps him get there. A 1st Team All-Ohio receiver a year ago, Schramm turned in a jaw dropping performance in the Bees 43-42 loss to Avon. Schramm brought in 14 catches for 293 yards and three touchdowns.

There you have it, the candidates for Week 2 NEOSI Player of the Week. Make sure you vote in the poll below and share it with friends! Follow Northeast Ohio Sports Insiders on Twitter @NEOSportsInside to find out the winner and follow along with the high school football season! Poll closes Wednesday at noon.