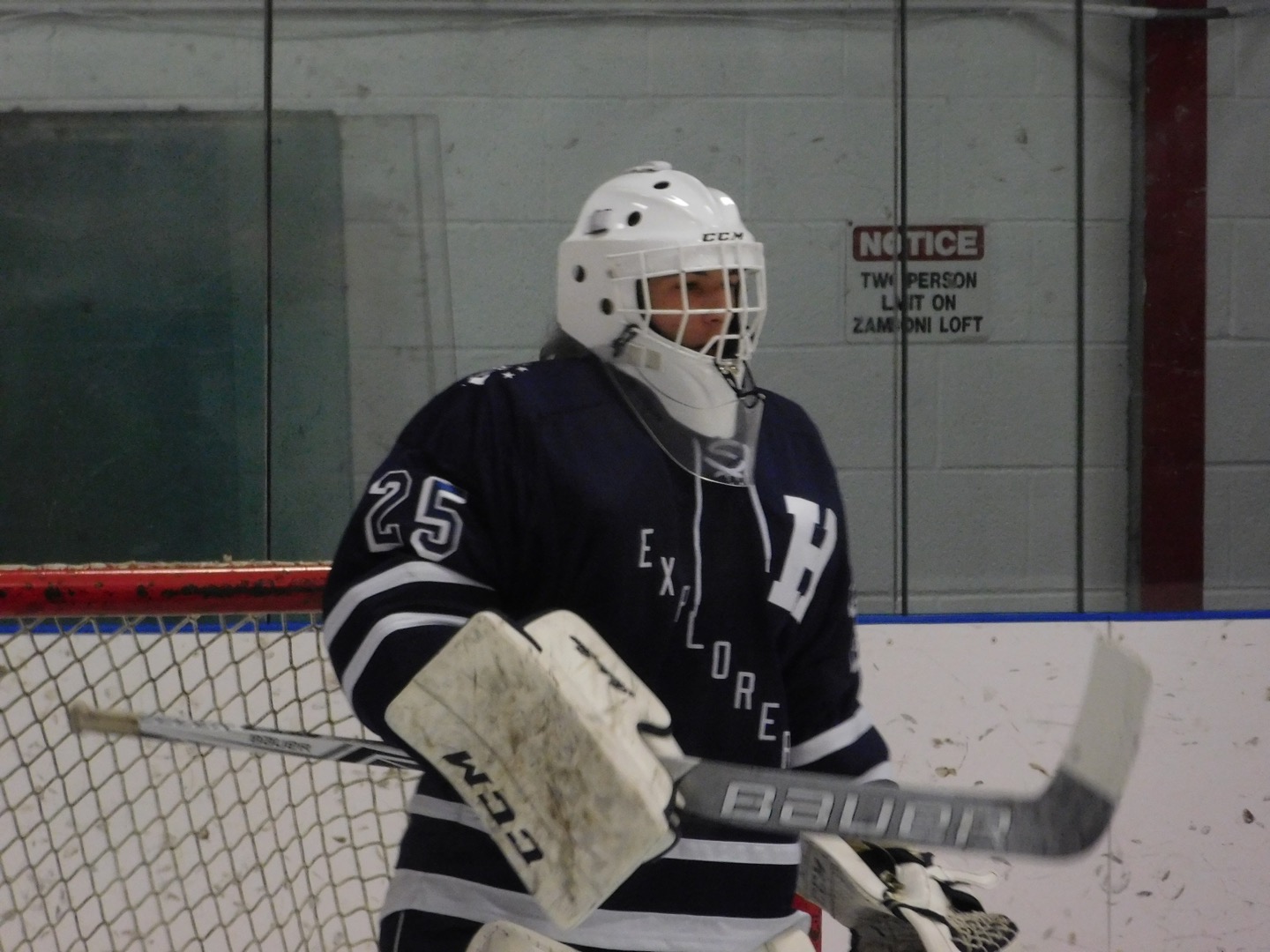 Has spent 225 minutes in the crease for the Explorers during league play. Has a 0.906% save percentage by facing 159 shots and making 144 saves.

Zach returned from a 6 week injury to propel the Orange Lions with 4 goals, including 3 on the PP, in wins over Brecksville (White South) and Aurora (non league).

Has posted 5 points (2 goals and 3 assists) in 4 league games this season.

OHSAA To Return to Canton For State Championship Football Games in 2017 and 2018
Podcast: Sports On Tap talks GCHSHL 1-19-17