FS 1 Host Colin Cowherd: The Browns Roster is the Most Improved in All the NFL 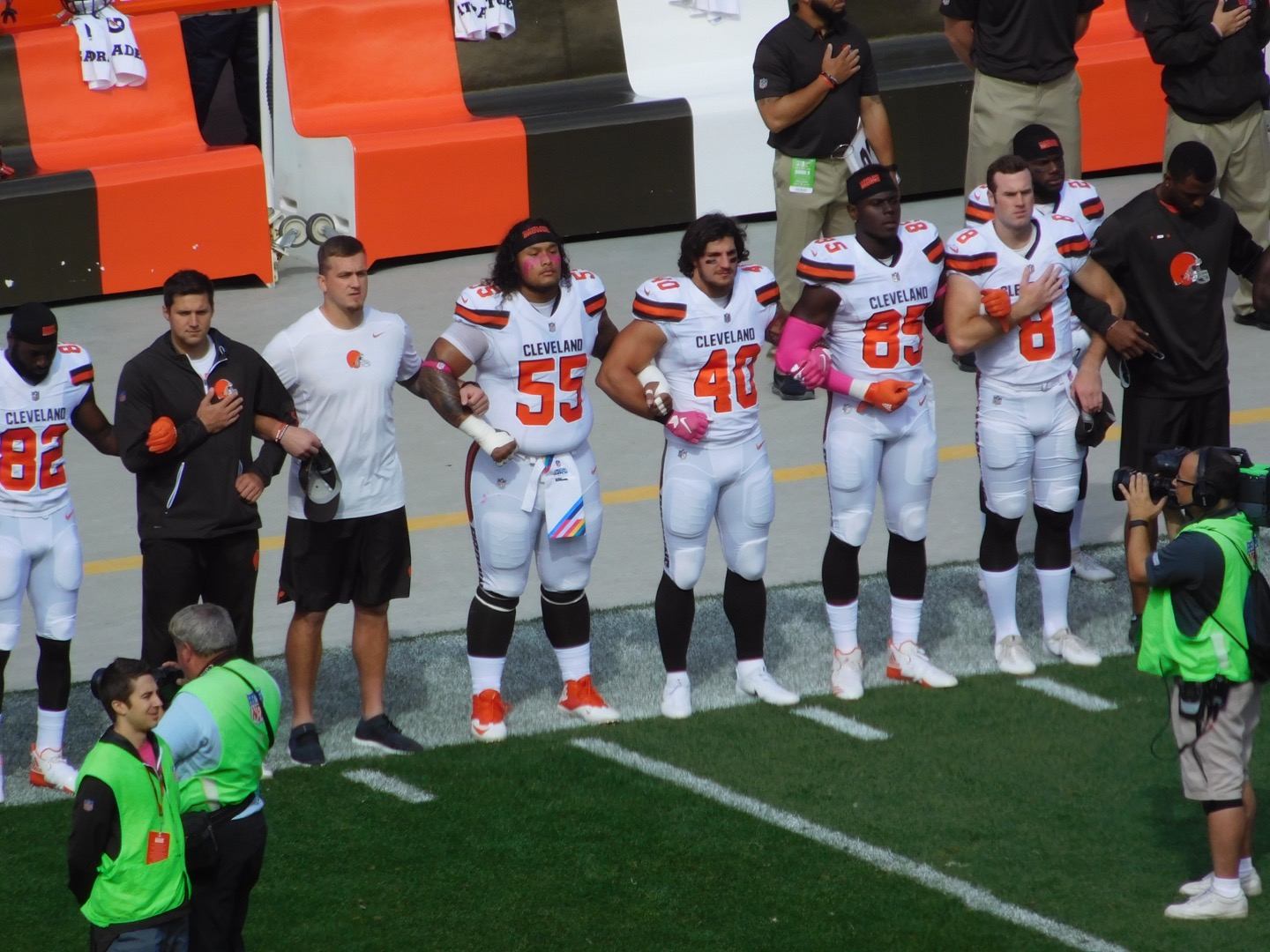 Many talk shows are coming out with their predictions about now, and today Colin Cowherd on FS 1 gave his pick for the AFC North, which he says will belong to the Steelers.

While that’s not a stretch, Cowherd did talk about the Browns, stating that he feels they have the ‘most improved’ roster in the NFL this season, and will take home six wins, a huge improvement from their winless 2017.

"The No. 1 seed in the AFC this year will be the Pittsburgh Steelers… The Cleveland Browns have the most improved roster in the NFL."@ColinCowherd makes his AFC North prediction pic.twitter.com/x1rwNRITUb

Some Early Browns Offensive Breakdowns; Who Starts Over Who in 2018?
HBO Unveils the Official Poster for ‘Hard Knocks’ Featuring the Browns to Debut on August 8th