Former Browns WR Josh Gordon Pulls in His First Patriots TD; And It’s a History Making One for Tom Brady 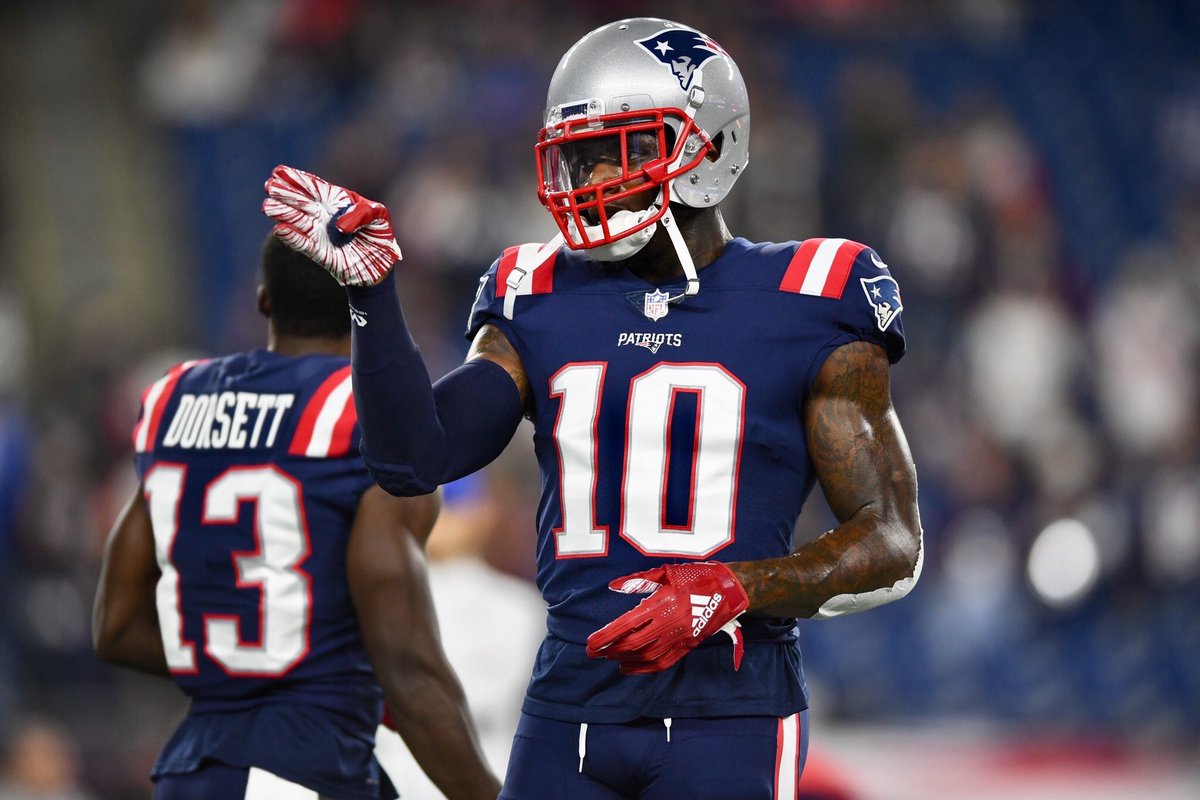 If you were waiting for Josh Gordon to make an impact with his new team in the New England Patriots, he did it in a big way Thursday night against the Colts.

Gordon, the former Browns wide out, hauled in his first touchdown as a member of the Pats, and did it in a big way, as he caught quarterback Tom Brady’s 500th career TD.

The TD came on what appeared to be a broken play as Brady had what seemed to be 30 seconds to throw, and then threw in double coverage, only for Gordon to make a pretty nice catch for the score from 34 yards out.

Here’s the video of the catch, with another tweet showing Gordon getting open.

And here’s the spike in a tweet from NFL Network.