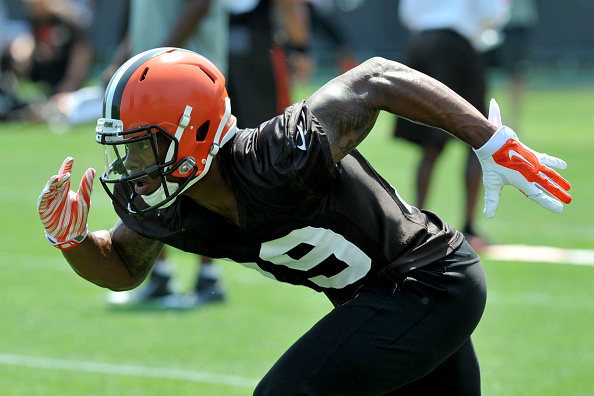 Corey Coleman is now a former member of the Cleveland Browns, as Sunday night the team shipped up not all that far away up to Buffalo to play with the Bills.

Last season Coleman, who again was hit with injuries, played in nine games, pulling in 23 passes for 305 yards and two touchdowns.

He was the 15th overall pick in the draft, yet made little impact on the Browns in the two seasons he was with the franchise.

So Sunday it was not a stunner that he was moved from the franchise that drafted him in the first round, and that all the Browns got for him was a 7th round pick.

On Monday Coleman went out of his way to let people know that he’s still got things to prove, and that he’s going to attempt to do it now with the Bills. 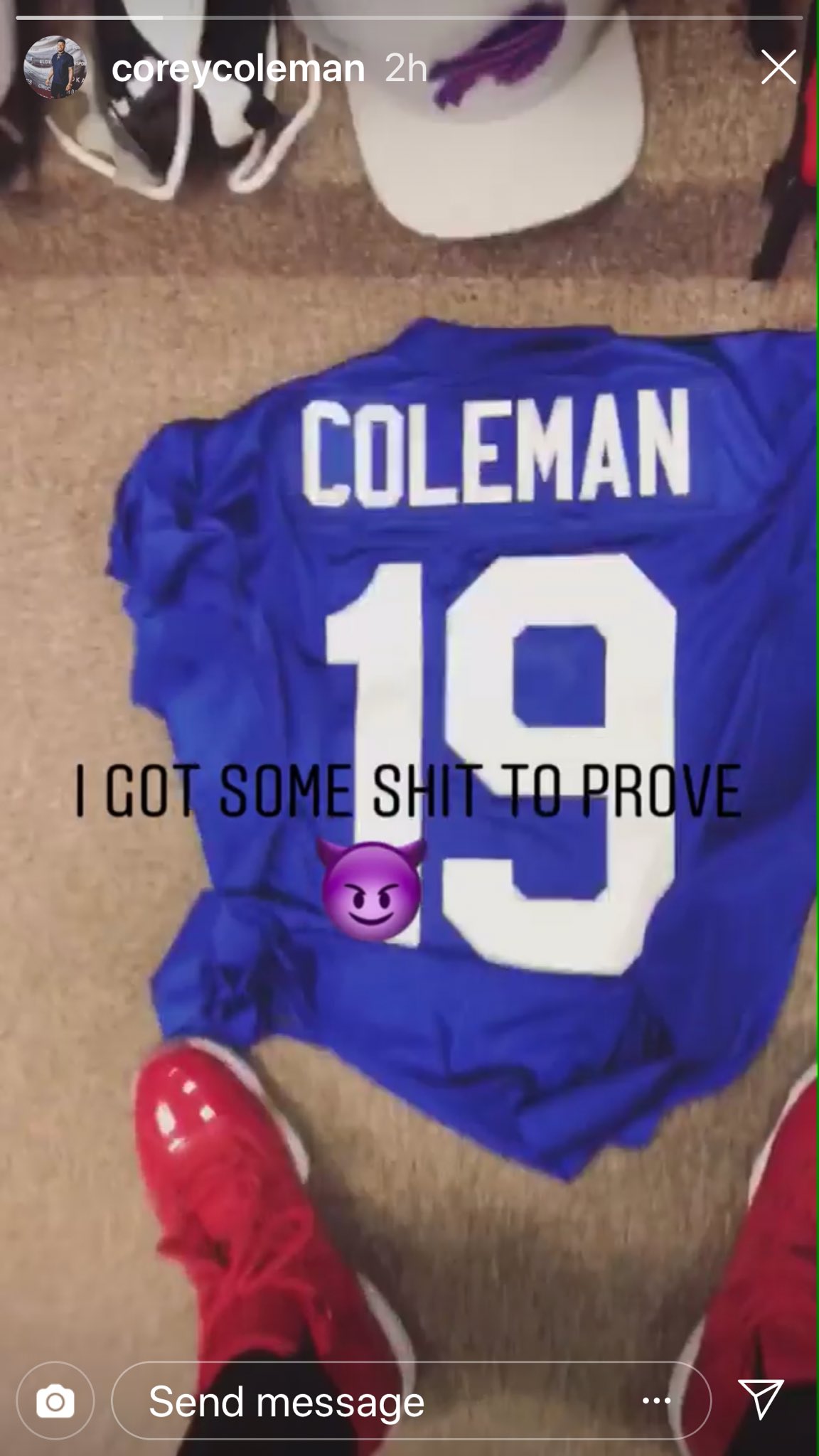