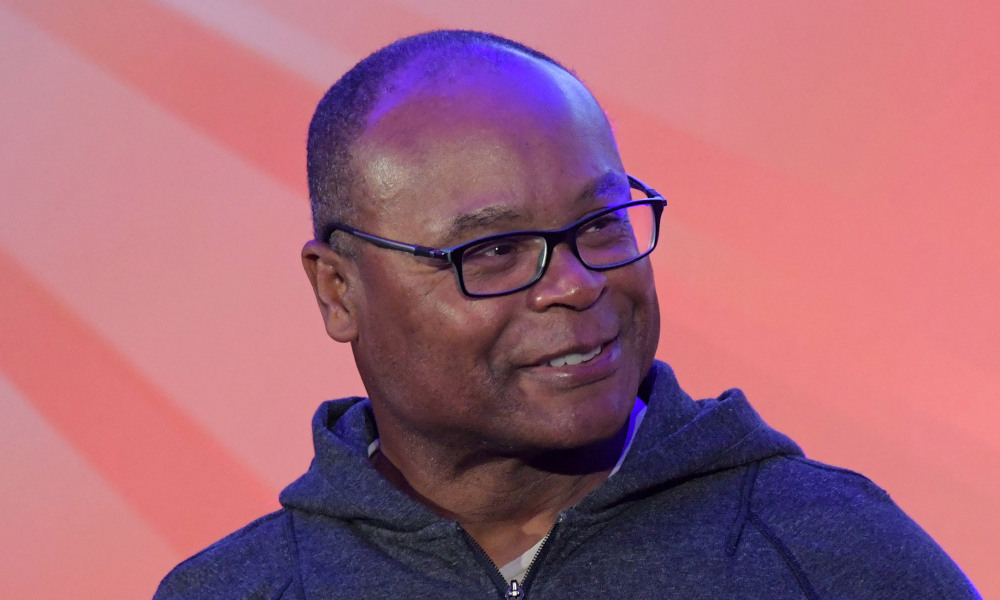 On Monday, reports came out saying that former 49ers Head Coach, Mike Singletary was in Cleveland last week to meet with the Cleveland Browns organization.

Benjamin Allbright, a co-host on AM1340 and 104.7 FM Denver, reported the following about the Singletary news.

Yes, they interviewed him; but the Browns aren't looking at Mike Singletary as a head coach, for what it's worth.

They interviewed him, he's not the only coach that they've interviewed in recent weeks https://t.co/mWM9SLvGZo

Allbright mentioned that Singletary is not the only coach that the Browns have interviewed in recent weeks which turns out to be big news. With the news of that, you can almost expect the Browns to fire Hue Jackson in the next couple of weeks or at seasons end.

Will Burge of Bootleg Sports, also tweeted out some news on Singletary.

Singletary was not brought in to become a head coach as mentioned above but with Burge’s tweet, Singletary could become the new Browns defensive coordinator. If Singletary becomes the new DC, you could see Gregg Williams return as a head coach in the NFL for the first time since 2003.

Bottom line, Hue Jackson will more than likely not be in the Cleveland Browns organization following the 2017 season.

Singletary was a defensive assistant in 2016 with the Los Angeles Rams and carries a head coaching record of 18-22.

Hue Jackson has a head coaching record of 9-32 and while coaching the Browns has a dismal record of 1-24.