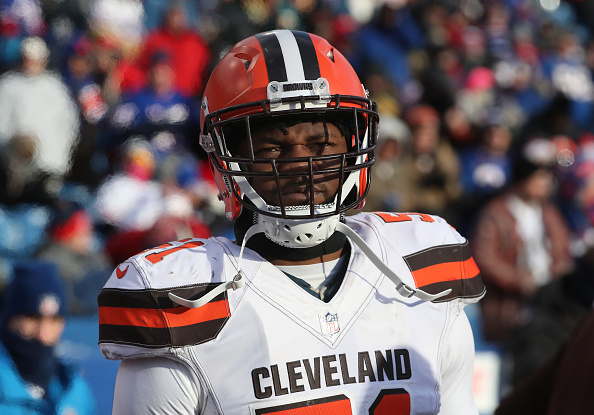 The Browns will have four players listed as ‘Questionable’ for Sunday’s ‘Battle of Ohio’ showdown with the Cincinnati Bengals at First Energy Stadium.

Here’s a tweet with the official final injury report for both teams.

Jamie Collins will miss the game due to his concussion, and the other big news is that of first overall pick DE Myles Garrett, who according to coach Hue Jackson will have a decision made about his playing anytime from today all the way to kickoff on Sunday.

For the Bengals, they have three players listed as out, one questionable and one doubtful for Sunday’s contest.