ESPN’s Stephen A. Smith Picks the Warriors to Win the NBA Finals – Cavs Fans Should Rejoice 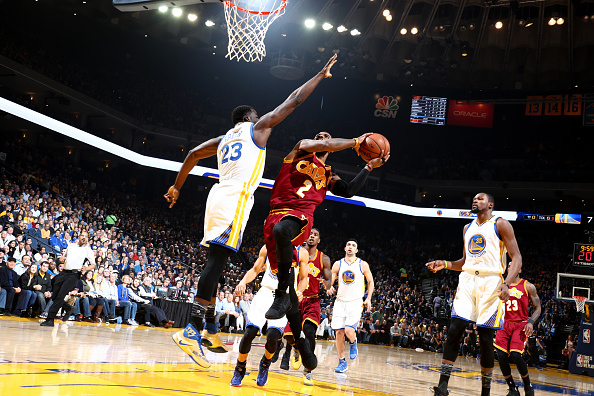 ESPN talker Stephen A. Smith went out on Monday and give his pick for the 2017 NBA Finals that will start this Thursday between the Cavs and Warriors in Oakland.

Smith picked the Warriors to win the series – which should make Cavs fans very very happy considering that Smith has been WRONG on all of his picks for the Finals winner dating back to 2011.

Stephen A. Smith has picked the Warriors in 7. In other words CONGRATULATIONS to the Cavs on their 2nd NBA title. pic.twitter.com/uwffJ4NY5n

So as of now Cavs fans – get ready to celebrate another NBA Title based alone on Smith’s pick of Golden State.