Division II, Region 6 Final, Avon vs Olmsted Falls: What You Need To Know 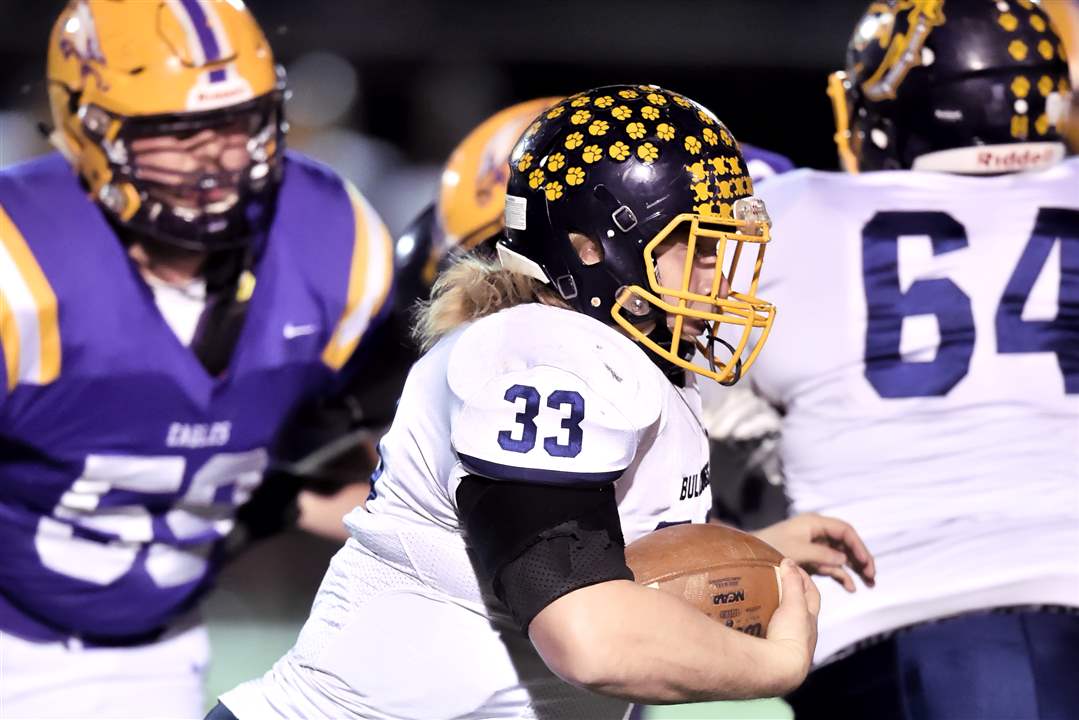 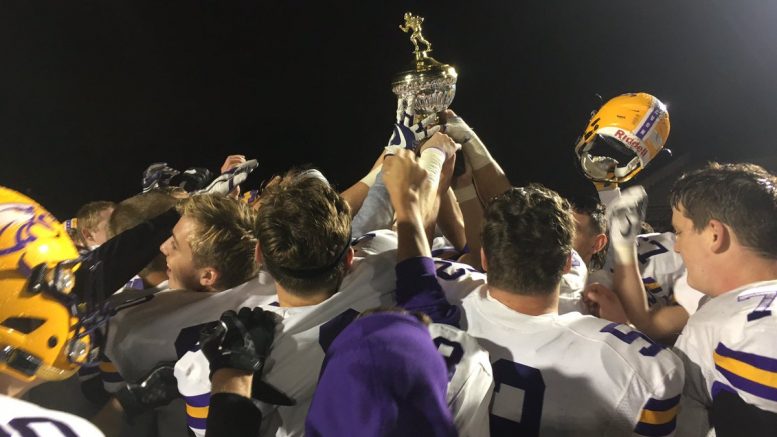 Tomorrow night at North Ridgeville Stadium, two very familiar foes battle it out with a trip to the State Final Four up for grabs.

The Avon Eagles and the Bulldogs of Olmsted Falls will meet for the second time this season and both of these squads are eerily similar since their week 2 encounter when Avon cruised to a 31-7 victory.

On that night Avon QB Ryan Maloy threw for 182 yards a two scores and showed the SWC what was in store the rest of the season.

Olmsted Falls (11-1) is 13 games into its season, hasn’t met anyone as challenging as the (12-0) Eagles.They face off this Friday at 7:30 PM to determine whose season will come to a close.

With three games decided by three points or less , Olmsted Falls likes to keep everyone glued to their seats.

Both teams are very similar statistically, Avon holds a slight edge in points scored, 457 to 434 for the Bulldogs, while Avon defensively has given up 184 points to 277 for Olmsted Falls.

But as big games go, it’s all on star players stepping up in big time situations. Maloy and his bevy of weapons including WR’s Chris Mullins and David Orlando along with a strong running game featuring Tony Eberhardt and Nick Perusek will command the utmost attention for the Bulldogs defense.

With Olmsted Falls’ three headed running attack led by Jack Spellacy and Michael Howard and inside the tackles ball carrier Luke Lombardo, Falls has more than enough to keep the Avon defense honest.

It should be a good one folks, and one of these two teams will be a worthy representative of Northeast Ohio. Check with us all game long for up to the minute updates and scores.