Denzel Ward ruled out for Saturday’s meeting with Broncos 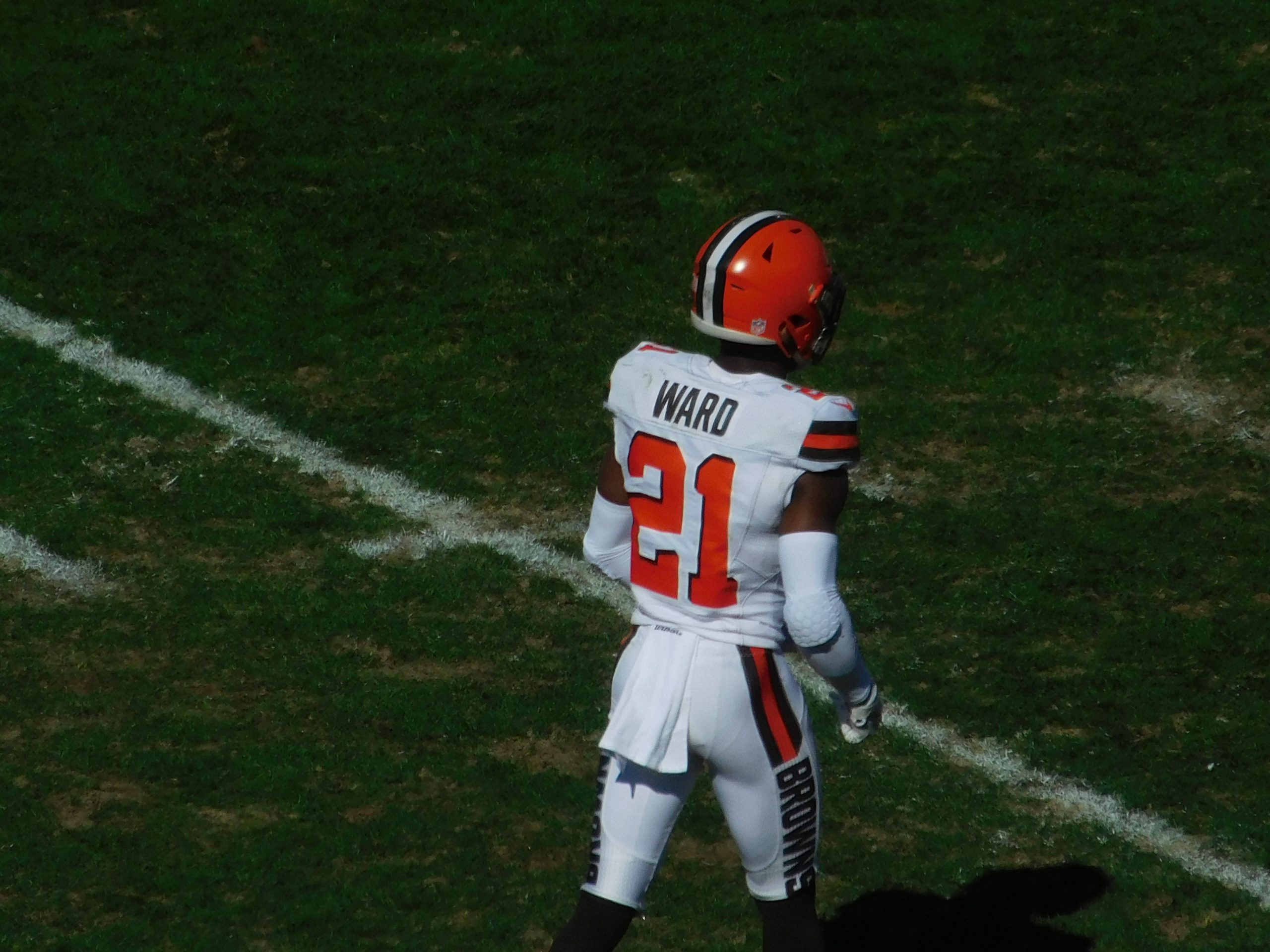 BEREA — Cleveland will be without top cornerback, rookie Denzel Ward for their showdown with the Broncos, Saturday. The Browns officially deemed Ward out on Thursday.

The No. 4 overall pick is dealing with a concussion and will miss a second consecutive game.

Ward suffered the concussion during Cleveland’s 29-13 loss to Houston two weeks ago. The ailment kept him off the field this past weekend when the Browns beat the Panthers.

Additionally, Cleveland , and tight end/fullback Orson Charles on the disable list. Linebacker Xavier-Woodson-Luster has been elevated off the practice squad to fill Charles’ spot on the 53-man roster.

So you’re saying there’s a chance! Here’s how the Browns make the playoffs this season
Video: NFL Network’s Move the Sticks Previews the Browns at Broncos Battle