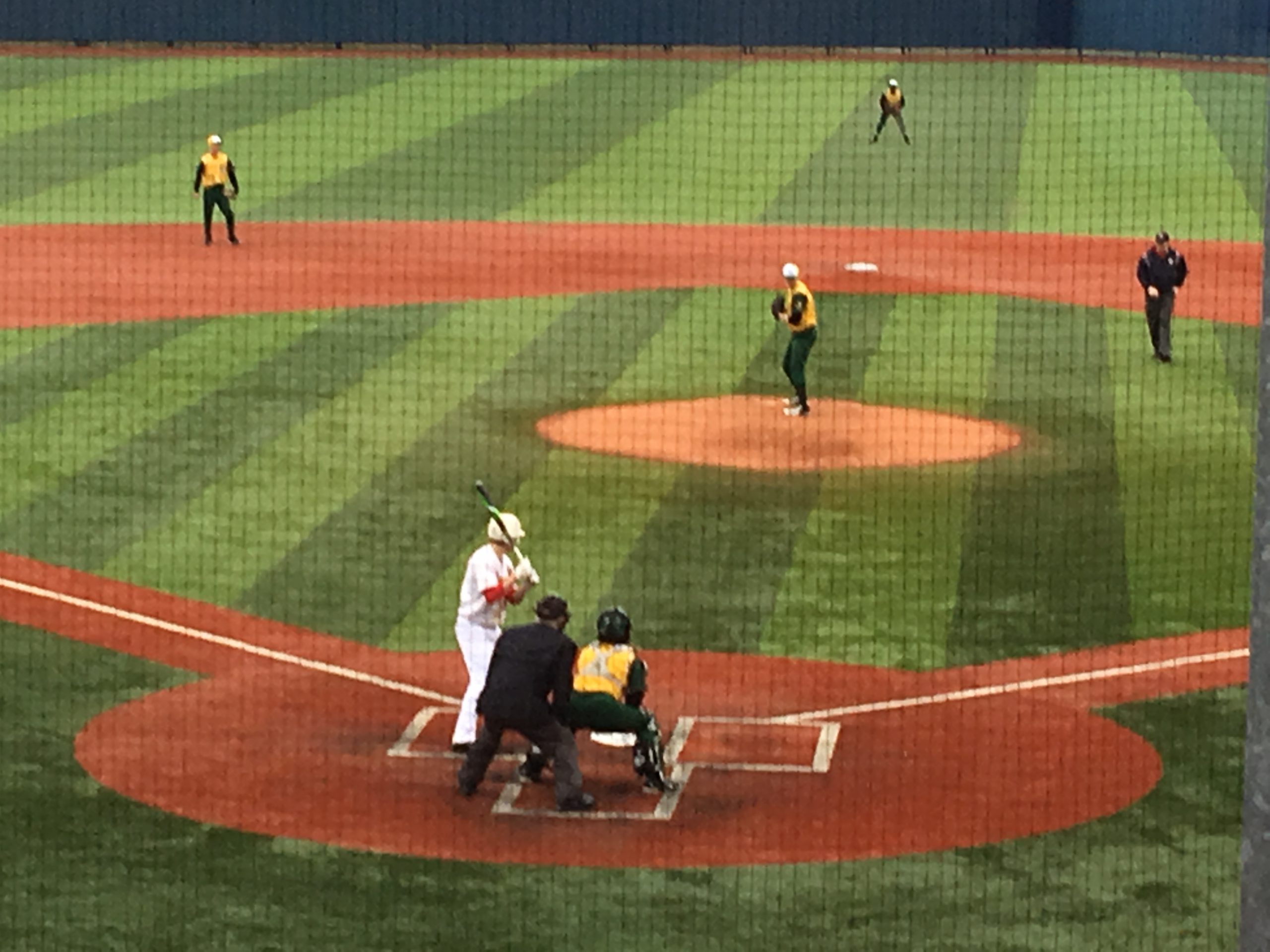 John Hay scored in the second when Alex Sebring drew a walk and advanced on two wild pitches. Sebring would score on an error by Jacob Ober. 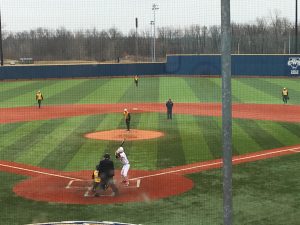 Alex Sebring (7) delivers a pitch during the third inning.

The Red Devils poured it on in the second, scoring nine runs on three of John Hay’s ten errors on the afternoon. They would tack on one in the third and two in the fourth, and John Hay would add a run in the fifth for the final margin.

Sophomore pitcher Jason Shenkel earned the win, pitching three innings, walking three, striking out two and allowing only one run and one hit.

Despite the loss, head coach Ron Saddler remained upbeat and positive about his team moving forward.

“I wanted to get our young guys out there and our older guys some rest.We’ll have about a week off before we start play in the Senate League. We’re three games in and I want to make sure our guys get a chance to play the field and see other teams.”